Guatemala is an amazing country. Not only will you find delicious and cheap street food and the most welcoming people in all of Central America, but also does it feature a lot of picture perfect volcanoes. While most of them are not active and still very popular destinations such as the Lake Atitlan, you can also get very close to the lava in one of three active volcanoes of the country, located within the famous Ring of fire that spans around the Pacific Ocean with many active volcanoes. 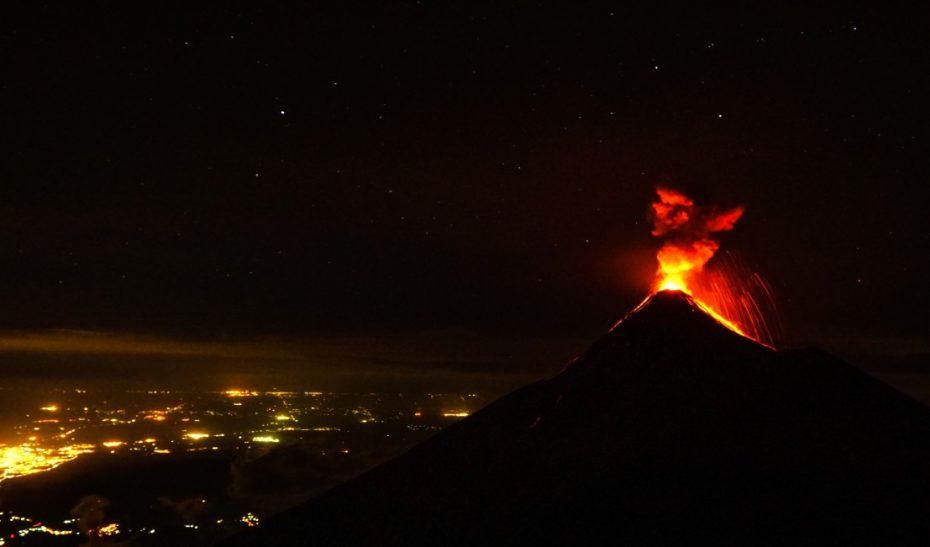 One of them, and probably the most rewarding option in my opinion, is Volcan Fuego. This volcano erupts constantly and you can actually watch it from a relatively safe distance. All you have to do is climb up the neighboring volcano Acatenango, stay up for the night and wait until it gets dark for a show that you will never forget!

But let’s start from the beginning… 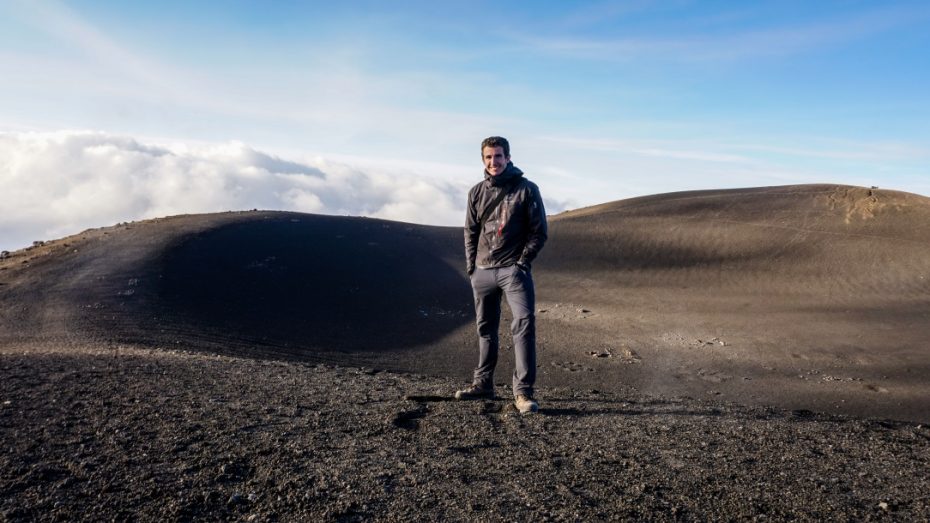 Getting to the top of 3,976m high Acatenango is a serious hike and you should only attempt it with a good fitness level as it will certainly not be a walk in the park. I had passed the first group crying out of exhaustion after just 20 minutes of walking and the complete hike usually takes about 7 hours to get to the top! I was in a good shape though and only had my guide with me, so we made it much faster. Choosing a good guide is pretty important too. Even though you could do this trek on your own since the path is pretty obvious, there have been reports of robberies at the beginning of the hike. According to my guide from the small local starting village of Alotenango, they are usually after the bigger groups leaving from Antigua with the more profit oriented companies, while leaving the local kids alone.

The hike itself is very pretty. Make sure you take enough water with you and enjoy the views on the way up to the top of the old summit of Acatenango at nearly 4000m. You can clearly see that this volcano hasn’t been erupting for a long time, but the summit still looks pretty amazing – not to mention the 360° panoramic views all around! We enjoyed it for a while and then descended again for about 15 minutes until we reached the camp site which is directly looking at Volcan Fuego.

Upon my arrival, I could already see lava coming out in small streams from Fuego, but when it erupted massively for the first time after just about 15 minutes, I was simply stunned and could not believe that the volcano just spew out huge lava rocks all around while I am high enough to be safe from them! This procedure repeated itself about every 20 minutes, leaving all the people in the camp site in astonishing awe each time. It was also pretty warm up there and I could just sit without a jacket for hours while trying to set up my Sony A6000 camera on a small wood trunk, using it as good as I could for a tripod. Next time I should bring one 😉 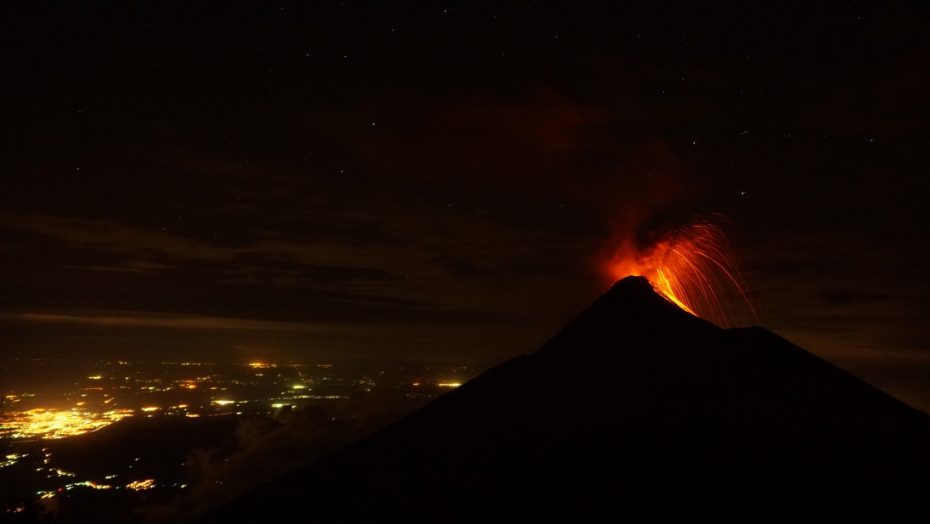 Despite being on nearly 4000m, it was surprisingly warm and completely wind still up there, enabling me to witness the show for about 4 hours without getting even slightly cold! Falling asleep in my tent turned out to be a challenge as well since every new big erupting grabbed my attention, making me open up the tent again and again to check it out until I eventually passed out around 3AM…

The next morning featured one of the best sunrises I have ever seen, being up so high and surrounded by other picture perfect volcanoes and having the most beautiful light, I spent hours taking pictures before finally starting to walk back down. We probably broke another speed record getting down and I started to hitch hike back into Antigua after leaving a tip for my great local guide, which always gave his best to communicate with me by drawing in the sand since he did not speak any English at all and I had just started to learn Spanish. We got along in any case! 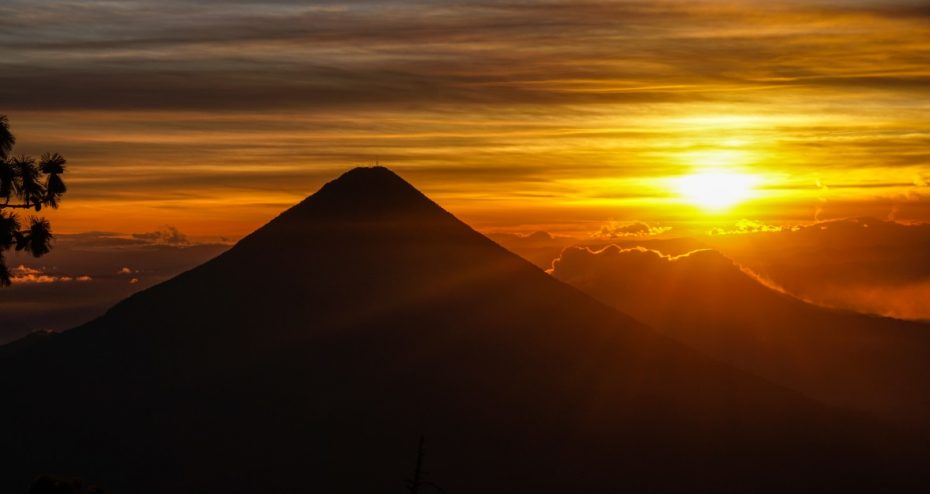 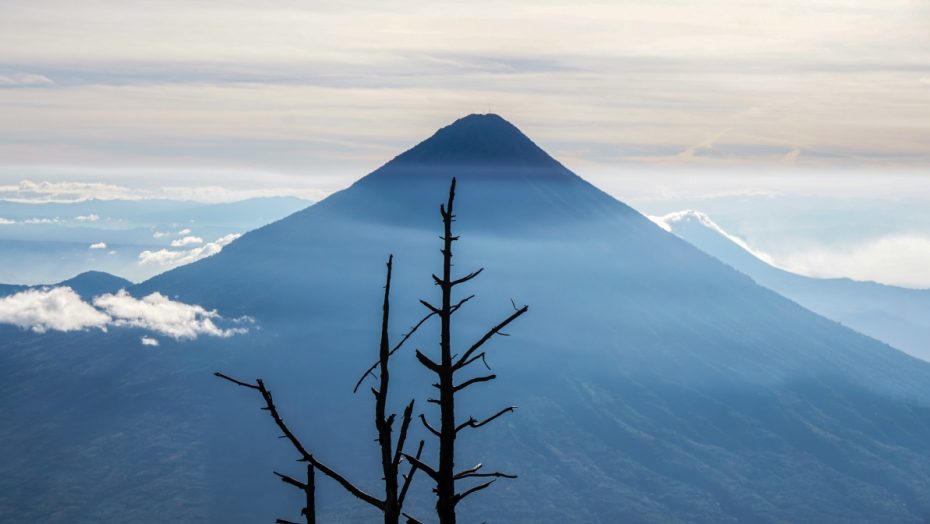 To sum it up, if you make it to Guatemala and want to see an active volcano, I would suggest you to look no further than Acatenango. While Santiaguito is also pretty to see, yet less active and the easy hike to Pacaya is just too crowded with tourists, I really enjoyed the small groups on top of Acatenango and probably the best view on a live erupting volcano. Words cannot describe this spectacle, so if you want to see some more pictures and a small video clip, head over to my Favorite Moments section of my blog and click on the erupting volcano you will see on that page

Thanks so much for reading and all the best if you attempt the hike yourself! 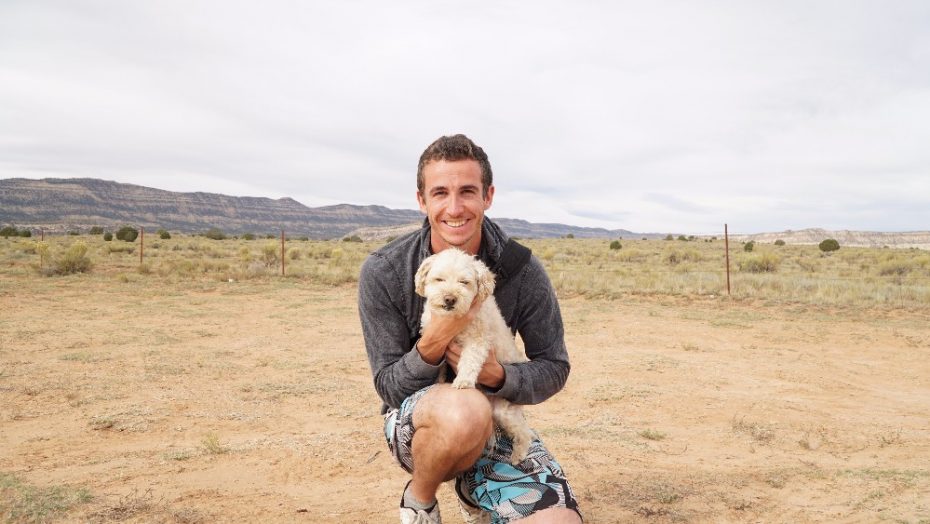 I am Chris, 33 years old and traveling full time since September 2014. After visiting just about 100 countries now, I was fortunate to see endless amazing places and people on this planet and am sharing my stories on my website Chris on Tour. My biggest hobbies besides traveling are playing guitar and climbing and I can’t wait to get back to it after my big trip! (You can follow Chris on Facebook and Instagram.)

P.S. Chris just visited his 100th country and to mark the occasion has posted this great video. 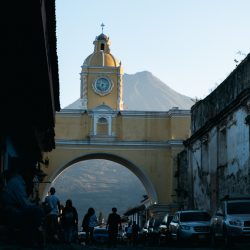 7 Unique Things To Do In Antigua Guatemala 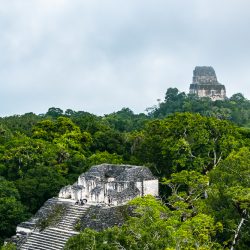 How To Visit (And Camp Overnight At) Tikal