The Santander region in Colombia is famous for a little delicacy called Hormigas Culonas—which literally translates as “big ass ants”. It’s a fitting name as this particular type of leafcutter ant is about a centimeter in size and has a bulging butt, presumably full of protein.

Thinking to myself “When in Rome…”, I decided to eat some of these giant dead insects. 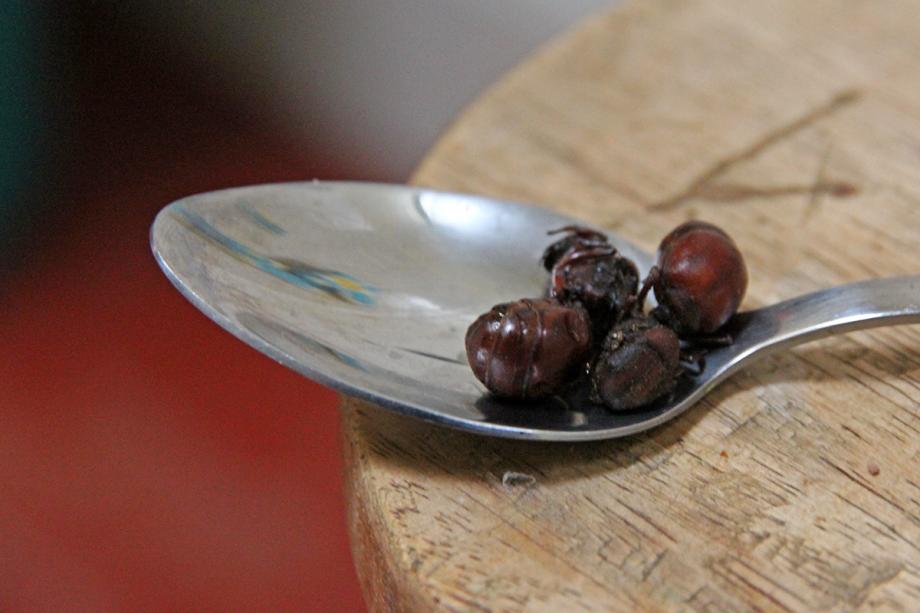 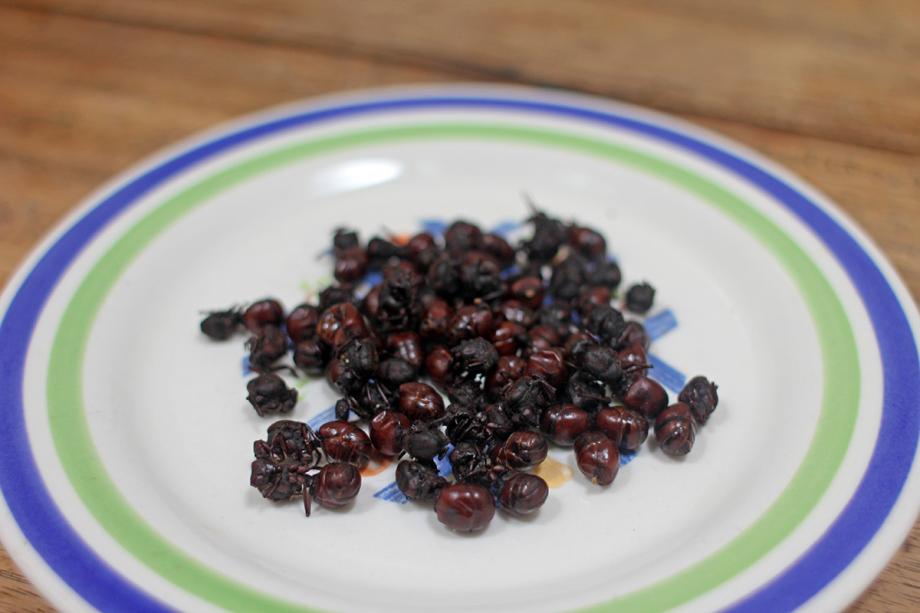 Eating these ants is a tradition going back hundreds of years, originating with some of the pre-Colombian tribes in the region. Today, Santander is the only place in the world where you can purchase them easily (though some apparently get exported to London and Tokyo).

A few gourmet restaurants in San Gil and Barichara have incorporated the Hormigas Culonas in some of their dishes in creative ways. But being a low-budget traveller, I simply bought some from a street vendor and took them to my hostel for a post-lunch snack. 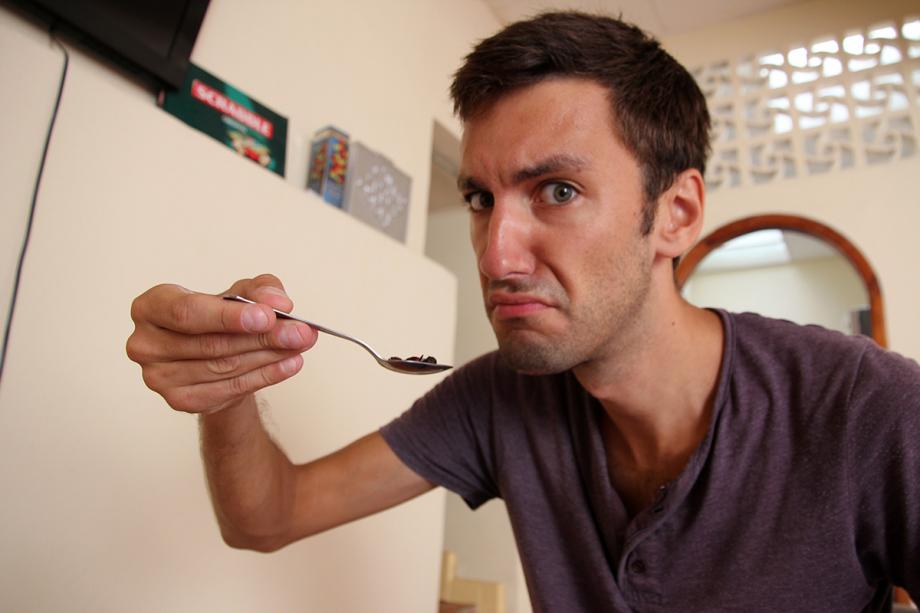 I have to say, I approached this culinary expedition with some trepidation. These ants do not look particularly appetizing.

I shove a spoonful of ass-ants into my mouth… and I’m immediately surprised by how non-horrible they taste. They’re a little crunchy and salty, kind of like popcorn. They also have an after-taste reminiscent of roast chicken—maybe not actual roast chicken, but more like the taste of roast chicken flavoured crisps.

It’s not the best thing in the world, but it’s not entirely unpleasant either. The main negative aspect of Hormigas Culonas are the legs: they’re a little tough and get stuck between my teeth.

Still, I am going to say this is a legitimate snack. 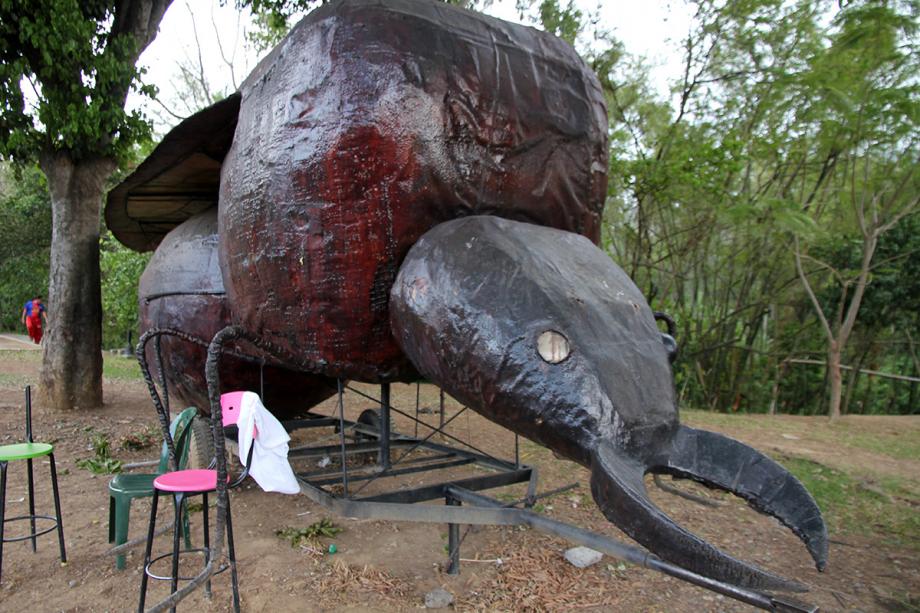 An ant statue in San Gil. Near it are a few street vendor selling plastic cups of various sizes containing Hormigas Culonas. 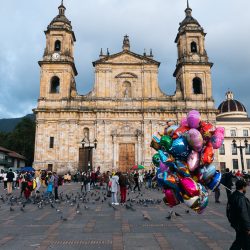 Is Bogotá Worth Visiting? (How To Best Enjoy It) 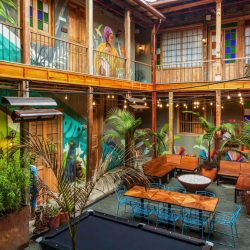