One Day In Córdoba: A Day Trip Guide

How many days in Cordoba? 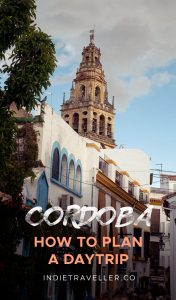 Córdoba is one of the most exciting destinations in Andalucía — an ancient city on the Guadalquivir river and home to the stunning Mezquita-Catedral, a UNESCO World Heritage Site.

But… can you do it in one day?

That, it seems, is the one question on everyone’s mind! This is understandable, as most travelers in southern Spain will surely already have their hands full with other cities such as Seville and Granada, which each demand at least several days on their own. That’s why many try to tick Córdoba off the list as a quick day trip from Seville, or as a stop-over from Madrid.

But that’s not to say that Córdoba doesn’t have enough things to see or do. In fact, I kind of regretted visiting only for one day! 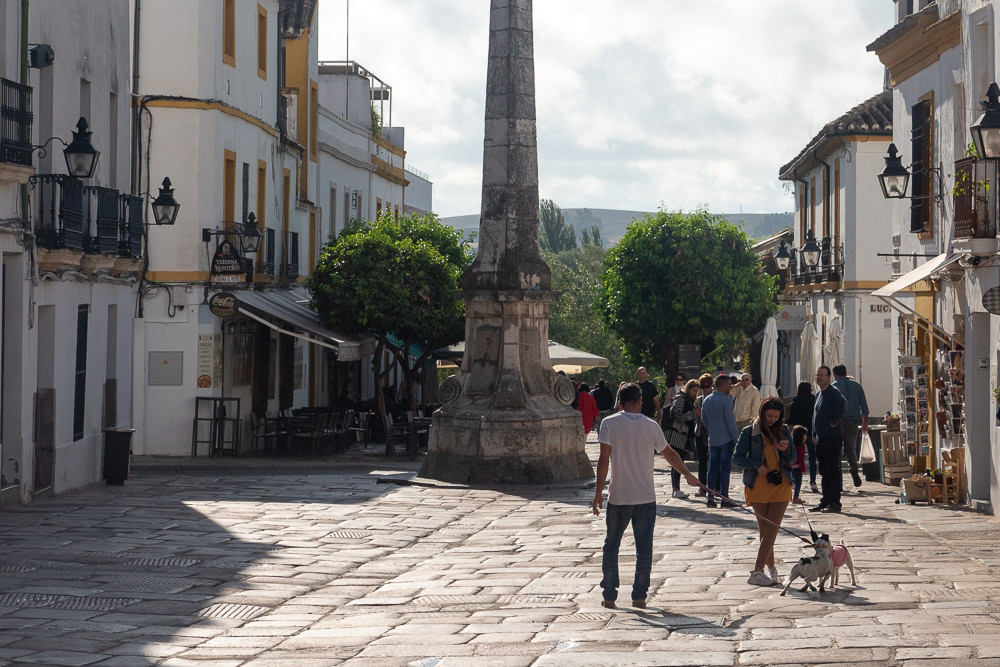 Plan your stay in Cordoba

How many days to spend in Córdoba?

My original plan was to spend at least two days in Córdoba, but for whatever reason, the hotel prices were super high on my chosen weekend. This nudged me towards doing it as a day trip from Seville instead.

One day was just enough to go on a walking tour, get a decent feel for the historical center, have a relaxed lunch, and visit the stunning Mezquita (which is Cordoba’s main attraction). 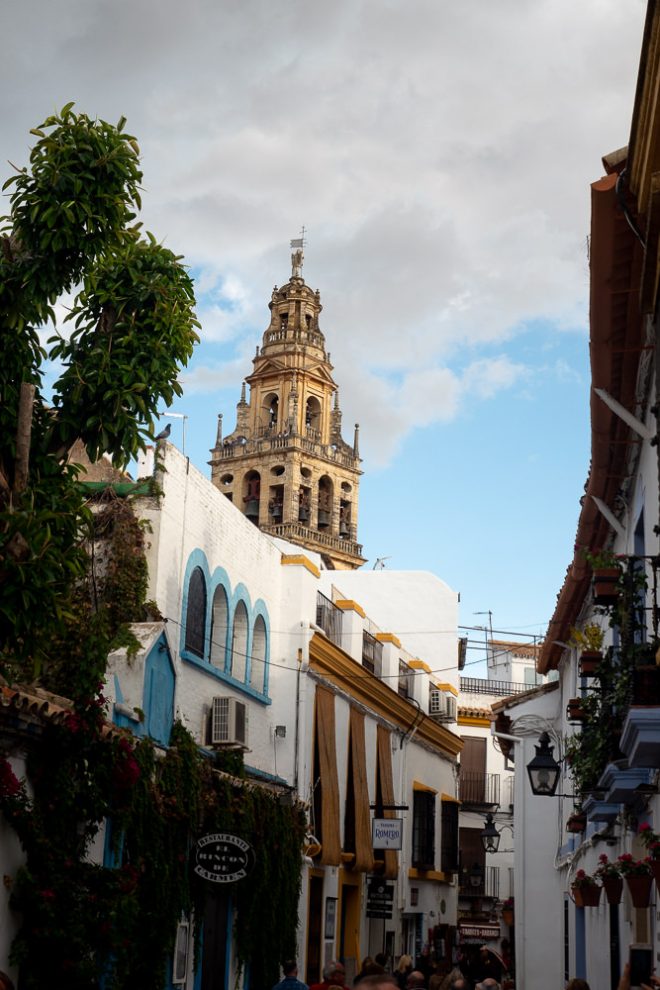 But… it wasn’t enough time to visit any of the museums, see the Alcazar of the Christian Monarchs, or fully soak in the atmosphere. So, I did feel like I had to skip quite a few things, and that there was quite a bit more juice to squeeze out of this orange, so to speak.

My tour guide in Córdoba actually bemoaned how everyone stays overnight in Seville or Granada but rarely stay long in her cherished home town. I do think it would have been nice to stay at least one night in Córdoba and have at least a day-and-a-half to explore.

But, if you’re pressed for time, Granada and Seville should have your priority. They’re the undeniable highlights of the region, though Córdoba is a great cherry on top.

A lot of what makes Córdoba interesting has to do with its history. It was once the capital of the Caliphate of Córdoba, when much of Spain and Portugal was under Islamic rule. During this time, it was a leading center for science and one of the most important places in the world.

In fact, even though it’s fairly small by today’s standards, during the 10th century, Córdoba was the biggest city in Europe.

Yes — bigger than London, Paris, or anywhere else!

You’ll see some of this history reflected in the architecture. Some buildings look decidedly Moorish (Islamic), while others show later Christian influences. You can see this especially well at the stunning Mezquita, which uniquely mixes elements of a mosque and cathedral. 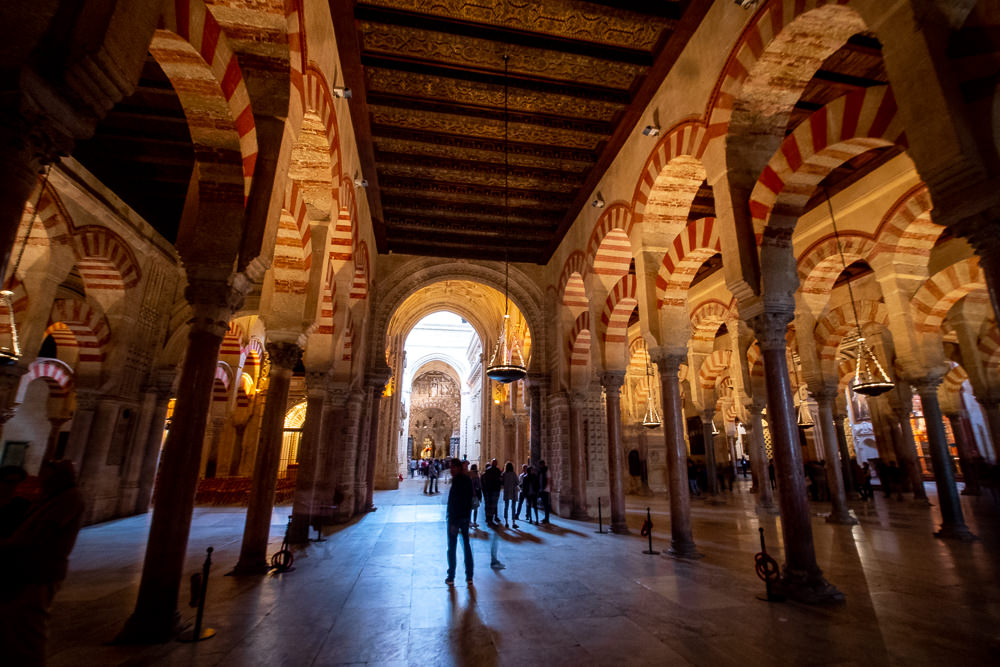 Córdoba was a major trade hub even before the Moors came in. The Romans originally established the town at what was then the highest navigable point on the Guadalquivir river. You’ll see a few Roman remains, most notably the stone Roman Bridge.

Besides its history, Córdoba is also simply a nice medium-sized city in Spain with a pleasant atmosphere and many cozy tapas restaurants. It also has a wonderful heritage of decorating many inner courtyards with flowers and mosaics, leading up to an annual festival and contest. Keep an eye out for these courtyards while you explore! You can learn more on the official Cordoba courtyards website. 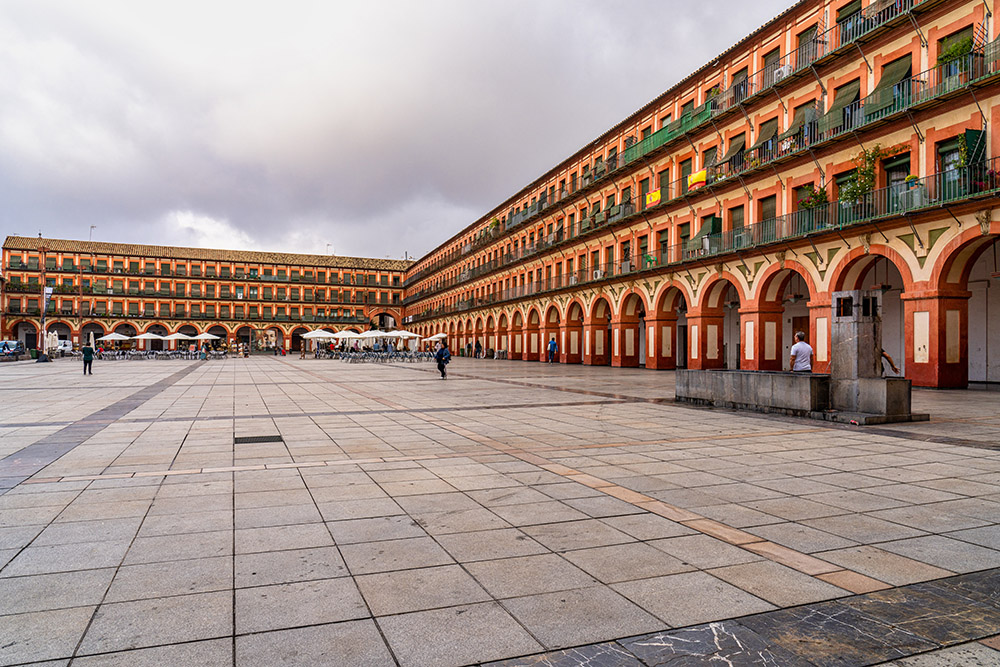 Córdoba as a daytrip or stopover

Thanks to being connected to Spain’s fantastic rail network, Córdoba is easily reached from other major locations.

From Seville: it’s easiest and fastest to get to Córdoba by train. The high-speed trains take about 42 min direct. You need to book tickets in advance; I recommend doing so at RailEurope.com. There are AVE and Alvia services, both of which are high-speed, and all leave from Sevilla Santa Justa station. The price depends on which time you pick, ranging from about 15 EUR to 35 EUR one-way. From Córdoba station, it’s about a 10-minute walk to the historical center.

From Madrid: Many travelers on a larger trip through Spain like to visit on a stopover from Madrid to Seville. Córdoba is the last stop before Seville on the high-speed rail line. You’ll need to get two tickets: one from Madrid to Córdoba, and one from Córdoba to Seville. If you want to leave your luggage for the day, you will find lockers at the bus station which is just across the street from the train station.

From Malaga: The journey time can be close to 2 hours by car, but just about an hour by train. There are direct high-speed AVE and Alvia services. You can book tickets at RailEurope.com.

What to do in Córdoba

An efficient way to see a lot of Córdoba and orientate yourself quickly is to go on a free walking tour.

These tours are not really free but donation-based, so you can pay what you want at the end. The main company running walking tours in Córdoba is Owaytours. I did two different tours with them and liked it a lot. You can book ahead on their site.

Your next stop should definitely be The Mezquita. This structure which is part Mosque and part Cathedral is absolutely unique and a must-visit. Fortunately, since it is such a large open space inside, the flow of visitors through this attraction is quite good. Even on a weekend day, it was easy to get a ticket and go inside almost straight away.

Tip: if you want to climb the stairs of the Mesquita’s tower, you do need to reserve this! It’s a separate ticket and is limited in number. Get your Mezquita ticket, then go to the stairs and put your name down. You may need to come back later at your designated time. 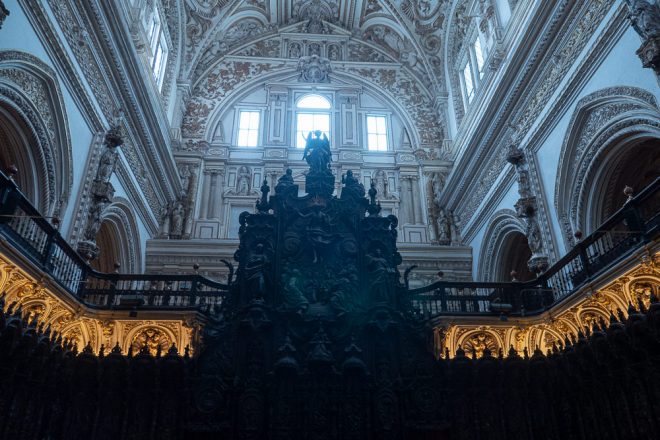 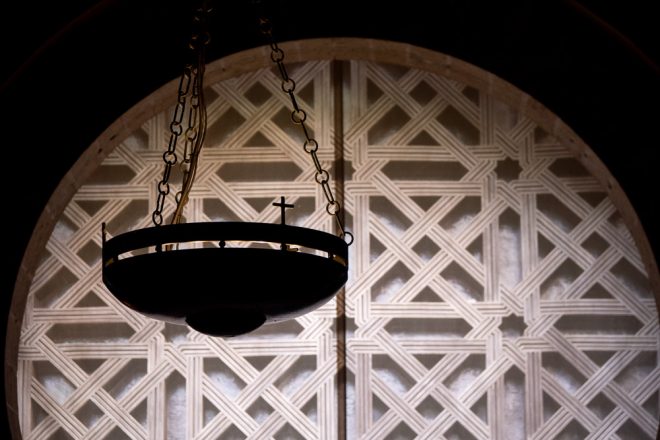 The Alcázar de los Reyes Cristianos is a fortress from Moorish times, which was later a palace and the seat of the Castilian Royal Court, and later still became the headquarters of the Spanish inquisition for three centuries. Despite this gruesome past, it is today a beautiful place with gardens and fountains similar in style to the Alcázar in Seville or the Alhambra in Granada.

Unlike the Mezquita, there were huge queues for the Alcázar, probably as its space is more constricted. Since you don’t want to waste any time, I highly recommend getting a skip-the-line ticket and tour for the Alcázar. 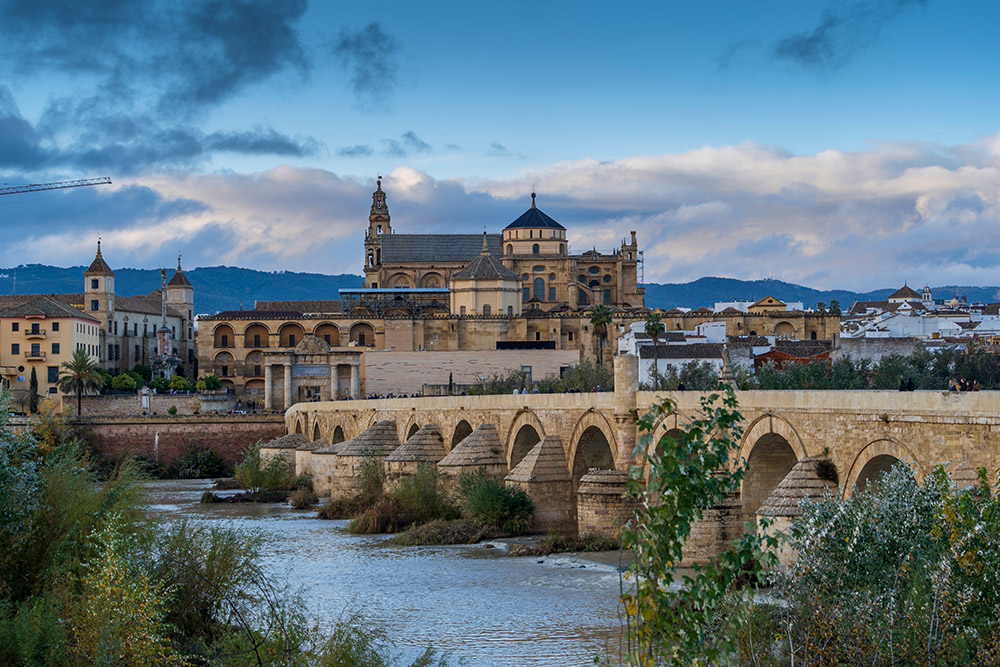 Finally, leave a few hours to explore Córdoba by yourself. The old center and the Jewish Quarter with its windy streets and narrow alleys are especially rewarding to explore. Keep your eye out for some beautiful courtyards, patios, and balconies with many plants and flowers — as well as mosaics and ceramic decorations.

20 Best Things To Do In Athens, Greece 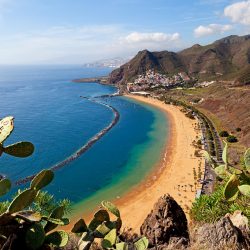 A Nomad’s Guide To Working Remotely From Tenerife

Browse my guides to Andalusia, the Canary Islands, and many other Spanish destinations