Long Term Travel: When I Knew It Was Time To Go Home 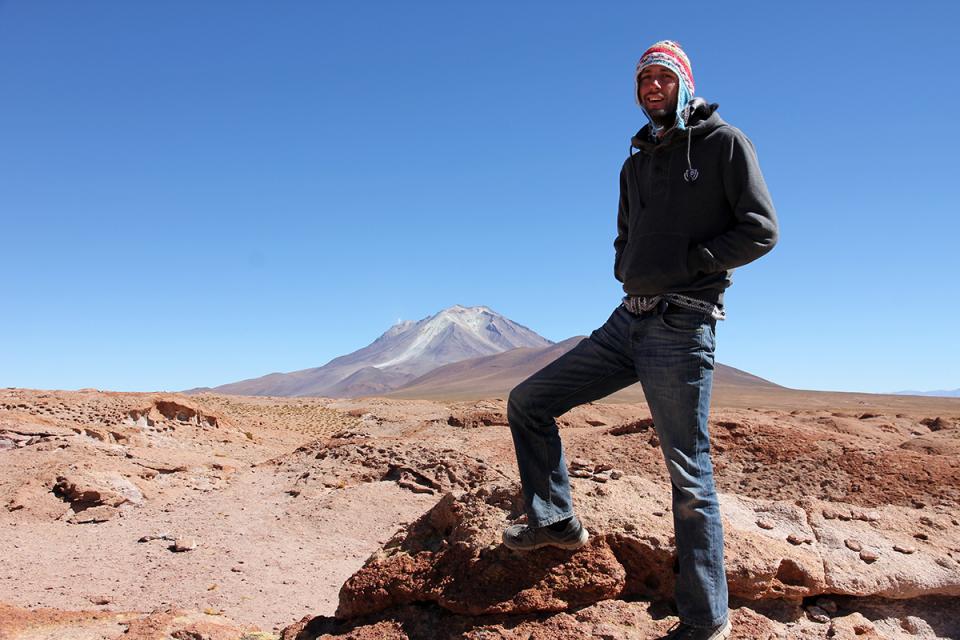 I have been travelling (or living temporarily) for just about two years now. I’ve made my way through every country in South-East Asia, followed the gringo trail from Mexico all the way down to Argentina, and have been to more places than I can count. My passport has no more empty pages left.

I didn’t even mean for this to happen: my plan in 2012 was to just go to Thailand for about two months and, well, things sort of escalated.

I remember arriving in Bangkok all wide-eyed and full of energy, bewildered by every little thing I saw. Life as a backpacker enchanted me, and I knew I was on an adventure of a lifetime. I ended up travelling not just through Thailand but through 21 more countries.

Flash forward to today and some of that initial excitement still remains. But things are also a little different now…

This is hardly surprising, but after all this time I feel tired.

I’m not actually tired of travel itself (and I might never be), but I am tired of this particular journey.

I often advocate travelling slowly so that you can be fully immersed in each place you visit, but I have lately been travelling veeery slowly. Probably too slowly.

I’m staying longer and longer in each place. I’m less hungry to go sightseeing and dread having to go on yet another nightbus again. It’s not uncommon for my day to only involve working on my laptop, catching up on Game of Thrones, and staying in the hostel all day.

What’s changed is that I spend an increasing proportion of my time living nomadically instead of truly travelling. In several of the last major cities I’ve been, I have lived almost mini-expat lives, settling into a kind of groove rather than truly going out and exploring. 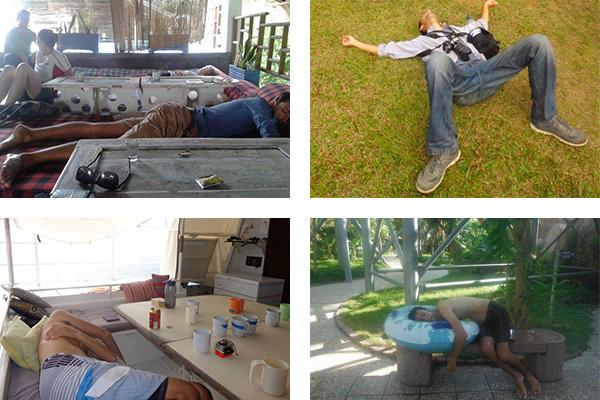 TRAVEL IS HARD WORK. (For some reason, my travel companions just keep taking photos of me sleeping.)

After all this time I’ve also become more detached, knowing that nearly all connections I make with people on the trail are transient. It’s easy to make friends on the trail, but then there’s always those inevitable goodbyes. Having met and parted ways with so many people at this point, it has begun to affect my behavior.

It admittedly has had a positive side-effect, because I have been hanging out with locals more (knowing they are still going to be around tomorrow). Getting to know locals is a great way to travel as they will often show you the hidden places that tourists don’t know about. But a negative consequence is that I more often avoid interactions with other travellers, especially ones who I know are going to leave again soon. Hence, I’m becoming a bit of a hermit.

These changes are expected and inevitable. I’m certain they happen to all long-term travellers eventually. And I’m not complaining of course, as travelling for this long is a wonderful privilege.

But while I feel like I’m a different traveller now than at the start of my journey, there is also something that has not changed for me at all.

I still love the unpredictability

One thing I still can’t get enough of is the fluidity and unpredictability of travel. My pace may have slowed down, but what hasn’t slowed down is the sheer randomness of every day I spend abroad.

One day I might do nothing in particular, while the next day I’ll have a crazy adventure. There’s just no telling what kind of day it will be.

I love the thrill of arriving somewhere new, the complete freedom to make decisions on a whim, and the constant serendipidous situations you can get into while spending your time in unfamiliar places abroad. At this point, I might not be jumping with excitement about seeing yet another church or yet another waterfall anymore, but unique travel experiences still put a stupid smile on my face.

Take last weekend for example: I’m in Argentina and somehow befriended some locals who invited me to watch the world cup football with them. I spent the whole day at someone’s house having Argentinian BBQ, getting to know a bunch of cool people, and learning a bit about their lives and their culture. This day, like so many, was completely unplanned and unexpected.

Peak experiences can come out of nowhere. Recently I was on a tour of the Uyuni salt flats in Bolivia. At night our tour group relaxed in some volcanic hot springs in the middle of the desert—which was brilliant in its own right—but then we were lucky enough to witness a full moon rise. We all howled as the moon first peeked its head on the horizon, and watched (while bathing in a 35C hot spring) as it slowly illuminated the desert. It was one of the best moments of my life, and one of those pinch-me moments that I could never have seen coming.

Never knowing what’s next is one of the things I love most about travel. This is true on a day-to-day basis, but when I zoom out and look at the bigger picture, I appreciate this unpredictability even more.

Before I began travelling I felt like my life had turned into a straight arrow pointing in one direction—like my career path  wouldn’t ever change, or that most my major life decisions were already behind me. (Hello quarterlife crisis?) While my early twenties felt like this crazy spikey graph that went in all sorts of exciting directions, as I neared 30 I felt like there was only one way forward. This frightened me.

Travel has shaken things up. It opened my mind to new possibilities and made me learn and appreciate new things. I did a ton of things I never thought I would do, and I was reminded of the more playful and adventurous person I was before I had a Serious Job. It’s an attitude to life that I hope to keep even when I stop travelling year-round.

Knowing when to go home

My finances still allow me to keep travelling full-time… but I won’t, simply because it feels like time to go back home. It will be good to recharge, to have somewhat of a (gasp!) routine again, and to see my friends and family.

I also think my mind might have been overstimulated for too long. It feels the wonders of travel have just been regularly flooding my brain with serotonin — and if it has to take any more it might just go numb soon. Like icecream, it’s possible to have too much of a good thing, and I feel a brain-freeze coming up.

Inevitably I will get hungry to travel again. I might not travel continuously overland anymore (although, who knows?), but there are many trips in the 1-2 month range that I would love to do. For the past two years I have been painting the world map with a paint roller, and now I’d like to fill in more details with a brush.

It’s going to be tricky figuring out a lifestyle that supports having both a base somewhere and the ability to still travel often. How I plan to accomplish this is perhaps a topic for another post.

For now, though, I could really use a nap. 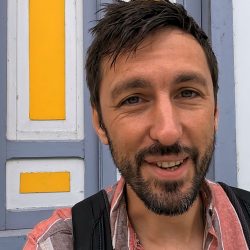 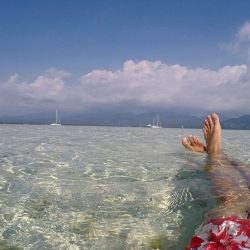 Will Re-visiting A Favorite Place Ruin Your Memories?