Batumi: the Only Place in Georgia I Would Have Skipped

Batumi is Georgia’s second-largest city and its main seaside resort along the Black Sea coast. Drawn by my travel guide’s descriptions of “belle époque elegance” and the promise of great food and a relaxed atmosphere, I thought it would make a nice addition to my itinerary — which had already included the charming city life of Tbilisi and the mountain trails of Svaneti.

But what I found there was a little disappointing. I suppose Batumi just didn’t do it for me, and it was hard for me to understand why some sources were so excited about it. Of course, different strokes for different folks. 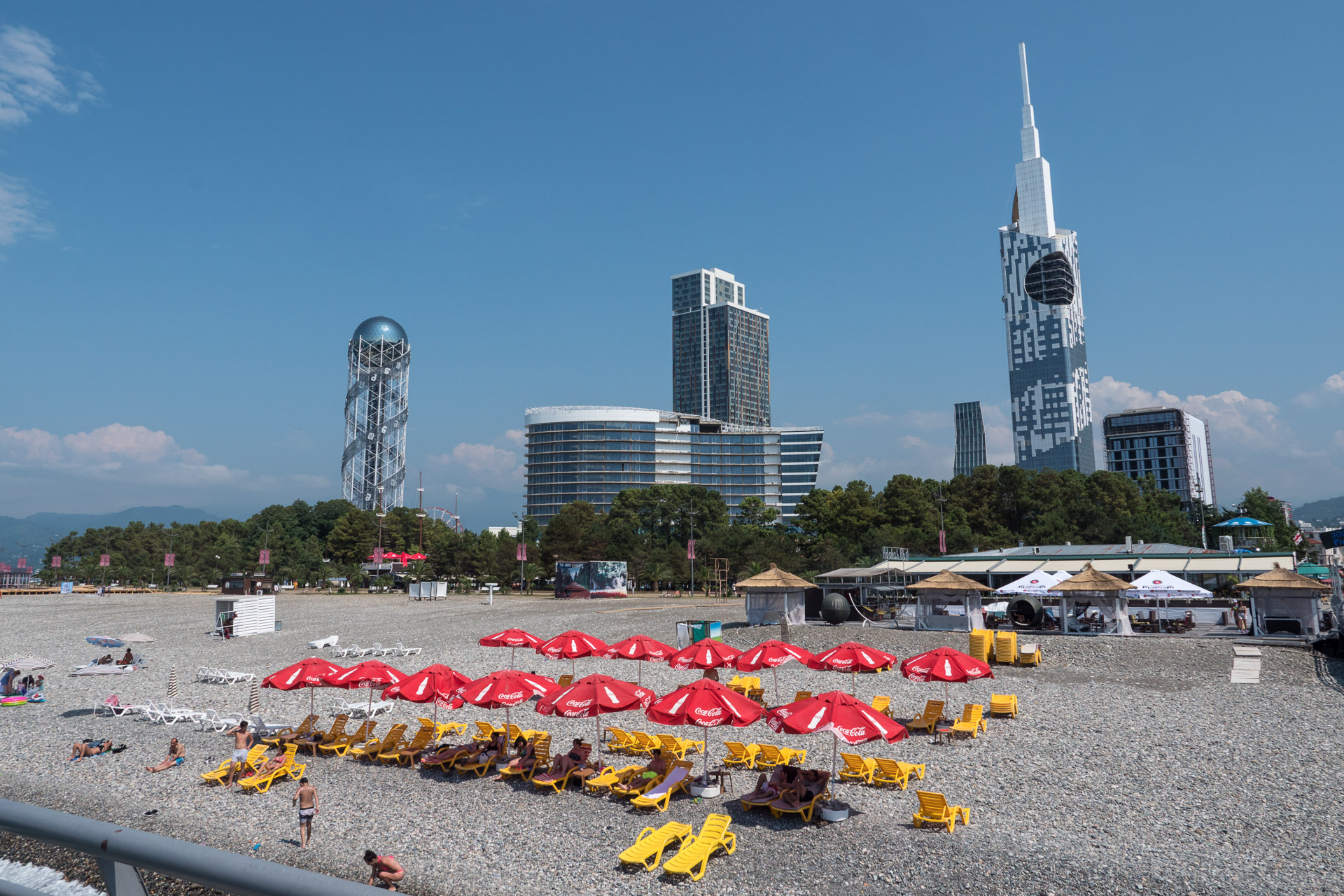 Mind you, I started off feeling quite excited to be in Batumi. My friend and I arrived around sunset when Batumi’s peculiar skyline (with several odd-looking buildings) was beautifully silhouetted across the bay.

When I texted my family back home about where I’d just arrived, my mum immediately perked up; she grew up in communist Poland and during those times Batumi was known as the place to go.

The whole of the ‘Caucasian Riviera’ around here was popular among Russian aristocrats in the 19th century and it continued to be a major destination throughout Soviet times. Tourism collapsed along with the collapse of the USSR, but Batumi was eventually renovated and saw a big revival in more recent years. It’s now once again Georgia’s main tourism destination. 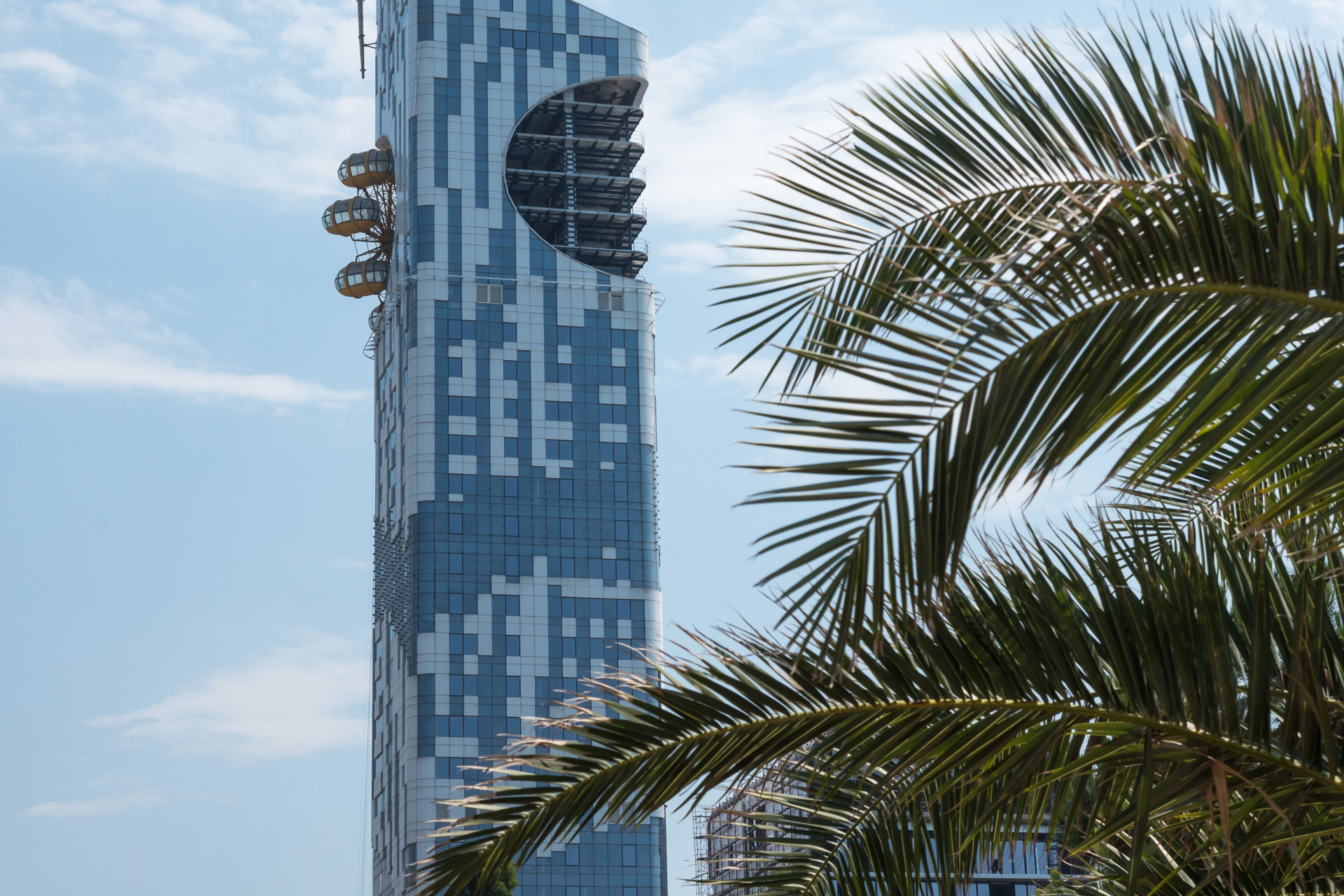 Our stay started off quite promising: we had found a charming guesthouse in a local neighbourhood, run by a woman with some good stories to tell (about gold smuggling to Russia in the old days, among other things). We asked for a restaurant recommendation and ended up in a beer hall type of place with decent food and a stage where people sang some bad karaoke.

But then we got to actually explore Batumi, and it didn’t click for me.

It’s… just a seaside resort. There are high-rise hotels. There are casinos. There’s some gaudy architecture.

It’s not a great place to look for cultural sights or authenticity. I probably already knew not to expect much of that, but even for some ordinary entertainment, I found the city lacking. It was July, and yet the city seemed kind of dead. 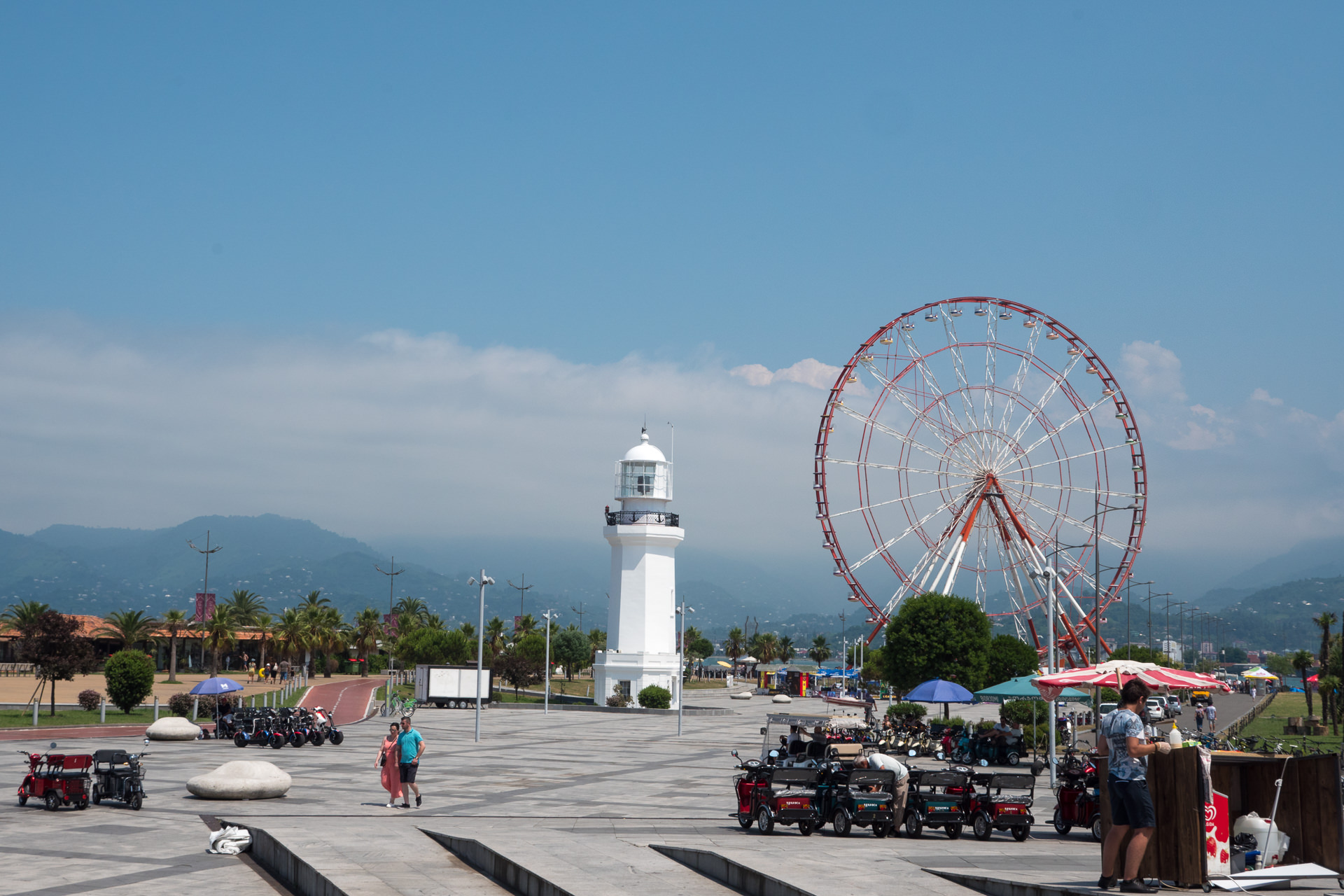 We took a 2.6km-long cable car up the hills surrounding the city — but the view of the industrial port and skyline was nothing to write home about. We went to the seaside boulevard where not much at all was going on, apart from a few scattered Russians sunbathing on the pebble beaches. We tried finding some good food, but gave up and somehow ended up back at that same tacky beer hall near our guesthouse. There probably was something better to be found in town, but I guess we had already given up on trying to find it. 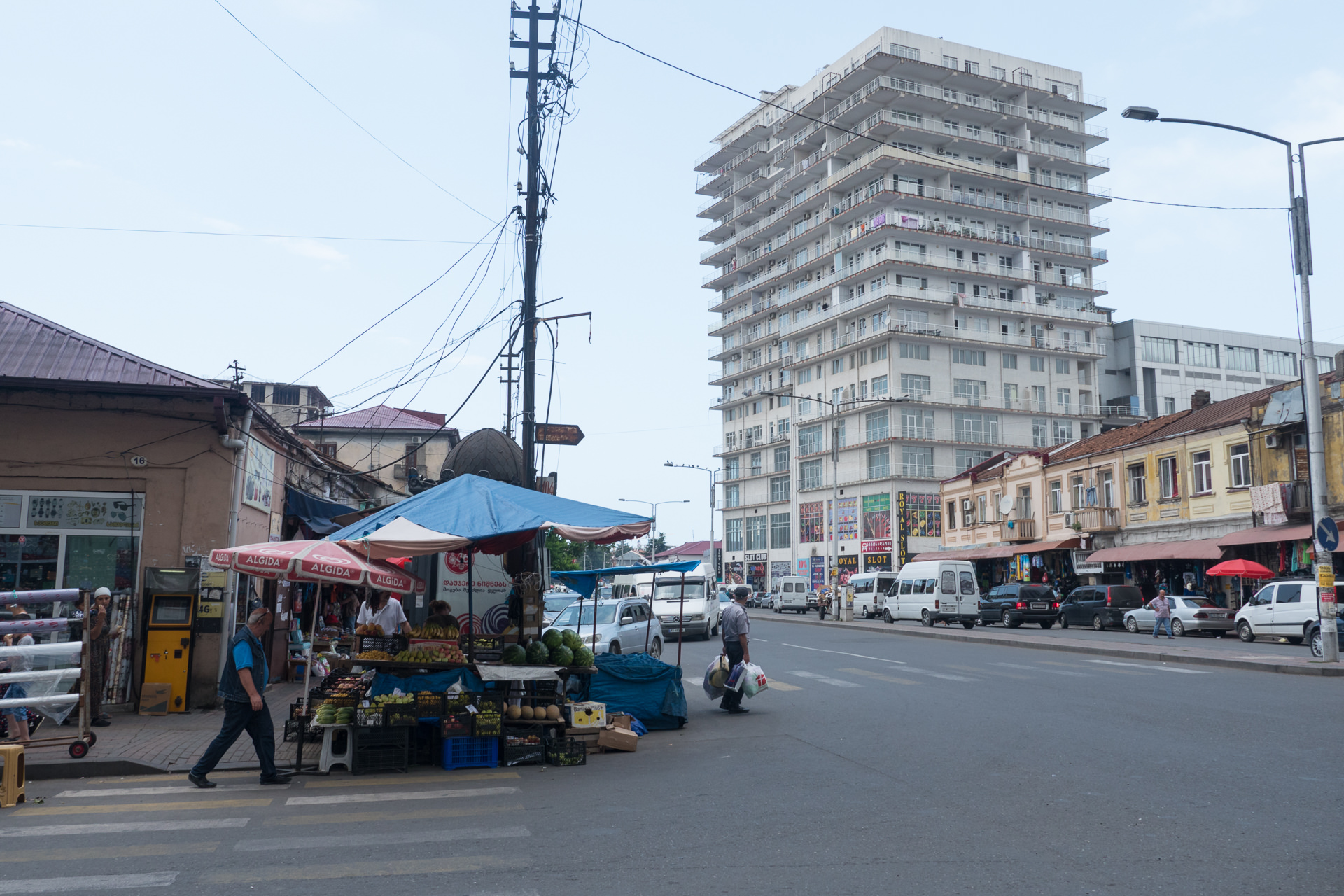 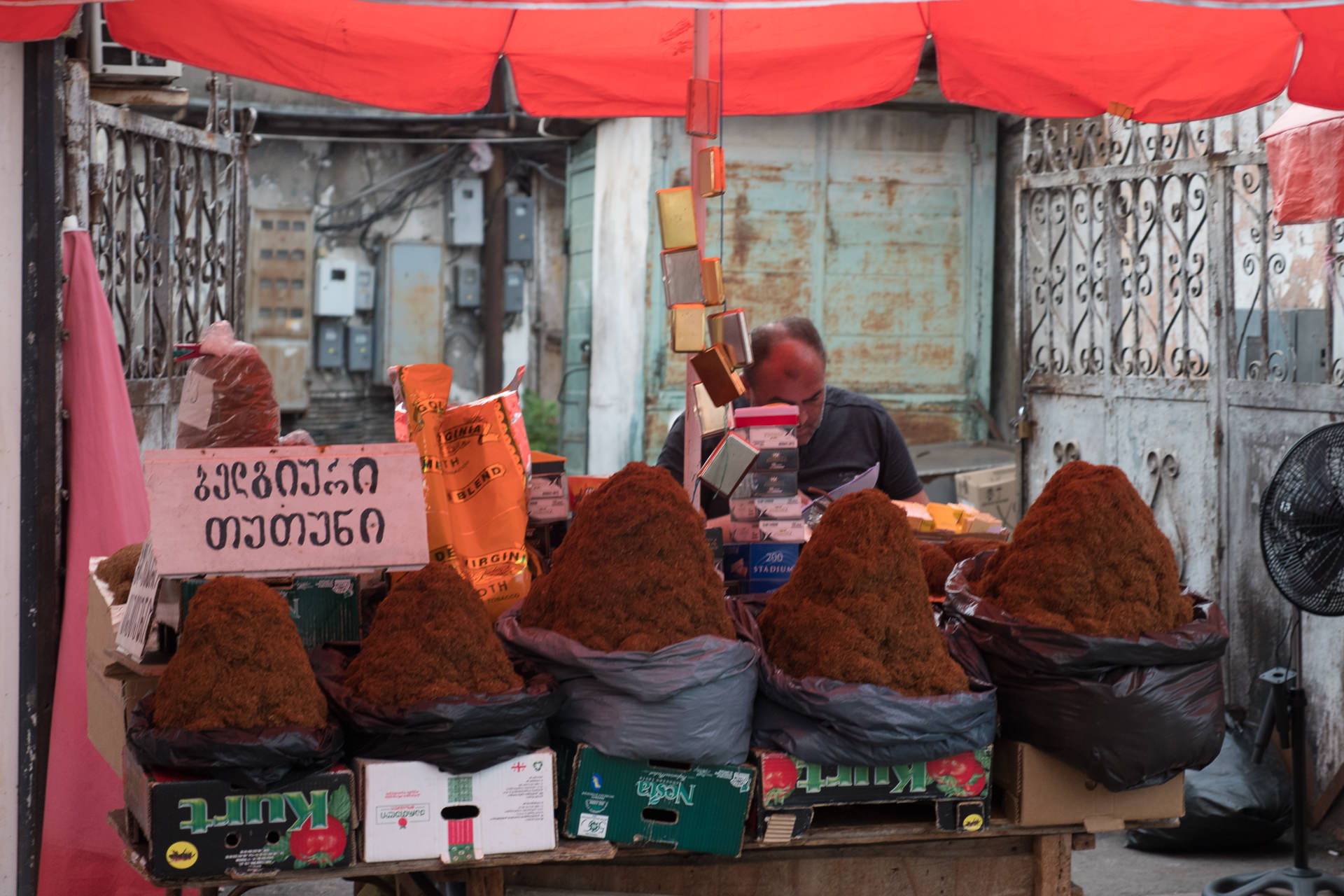 I guess Batumi is just a great place for Azerbaijanis to go gambling or for Russian families to go on a cheap Black Sea holiday. But it’s maybe not a logical choice for a backpacker trying to get a real taste of Georgia.

And yet, it also doesn’t feel like the ‘Las Vegas of Georgia’ — which would have been quite interesting in a different way. There seemed neither authentic culture nor exuberant commercialism.

I’ll say one thing for Batumi: the coastline north of the city seemed very beautiful. It made me wonder what hiking in Mtirala National Park would be like, or if there might be small towns along the coast with a bit more charm.

As always, these things are totally subjective, but Batumi was a bit of a waste of time for me. After just two and a half days, I was relieved to go back to charming Tbilisi. 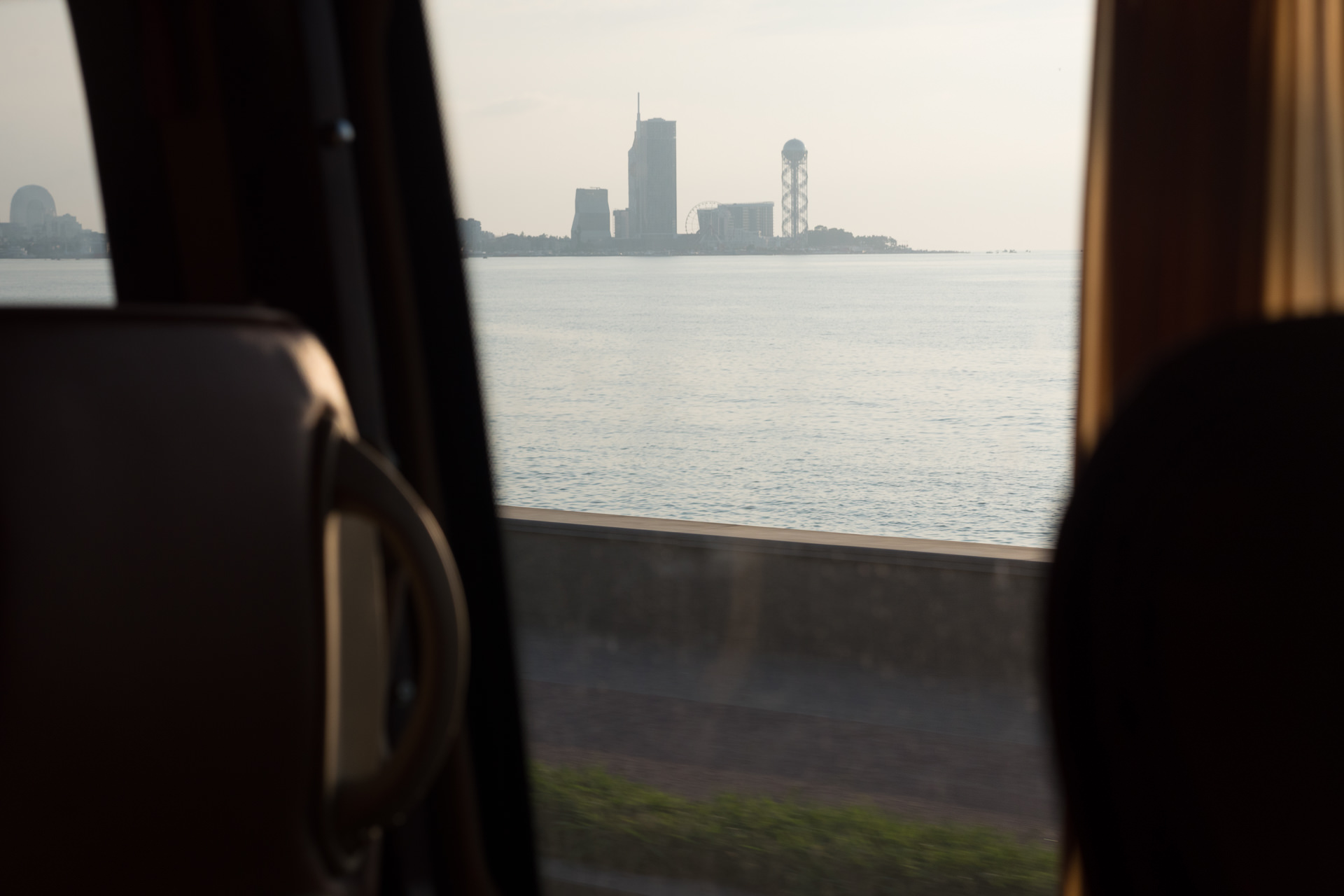 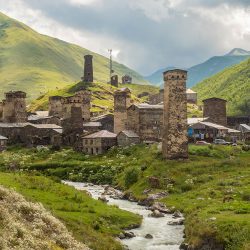 Hiking in Georgia: 9 Amazing Trails in the Caucasus 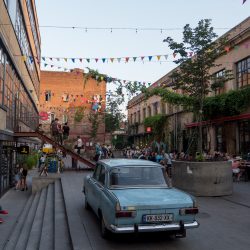 Why Tbilisi Could Be the Next Digital Nomad Hotspot