From Chiang Mai, I went onwards to Soppong, where I stayed at the renowned Cave Lodge. Established by an Australian who spent decades discovering and exploring caves in the area, it is the perfect place to start a caving adventure. It’s also a beautiful and peaceful location along a river in the woods—the kind of place where you’ll fall asleep to the sound of frogs and crickets. (Also the kind of place where you might find a huge lizard in your bathroom.) 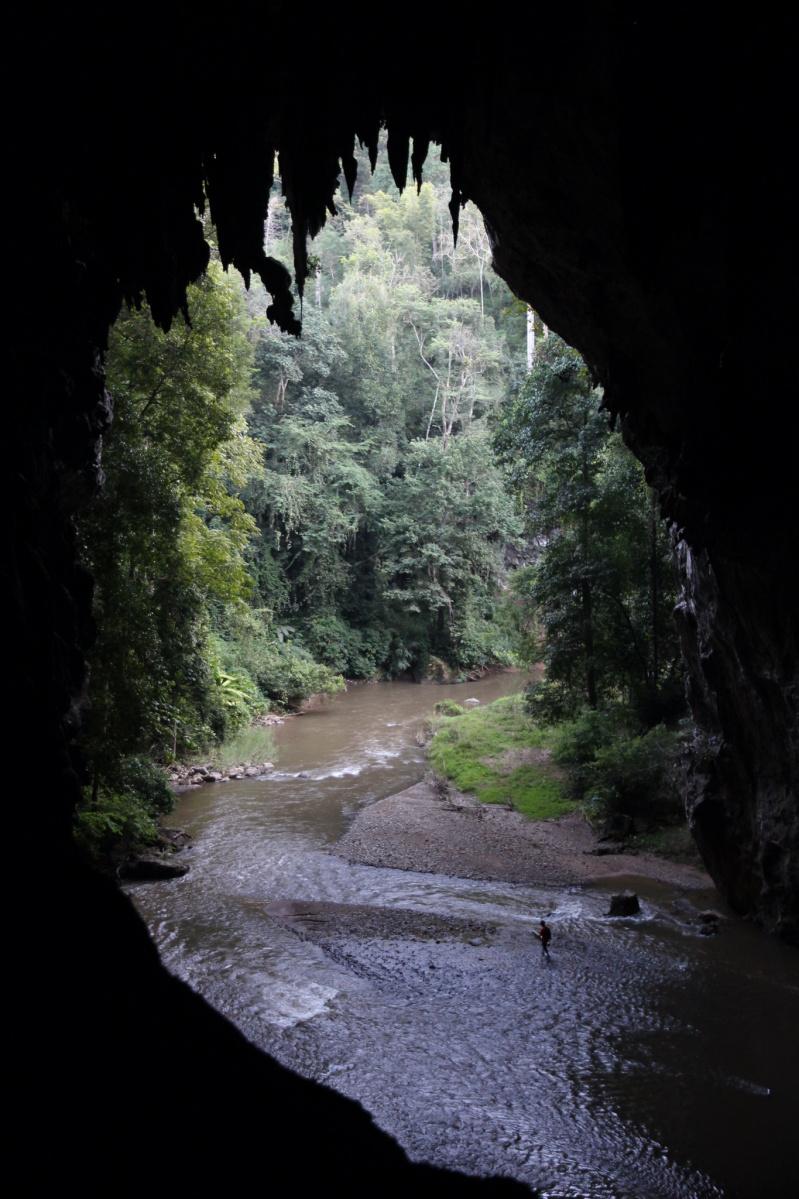 I visited the Tham Lod cave together with my travel companions Taryn and Nancy from the US. It’s an impressive cave with a huge river entrance, and large halls filled with bats. Unlike more developed caves I’ve seen in Europe (which have only fixed fenced-up paths and are lit everywhere), here you’re following a guide with a gas lantern and are free to look around each cavern. It makes the experience a lot more fun and mysterious. While much of the cave is explored on foot, we also went in little canoes along the cave river.

We exited Tham Lod at sundown, where after a brief wait thousands of swifts began flying into the cave. According to official estimates, over 300,000 swifts are part of this daily ritual! It’s something that is very hard to capture in words or pictures. It felt like a nature documentary moment… all that was missing was some reverent narration by the BBC’s David Attenborough.

While it doesn’t fully do it justice, here’s a video I shot of this great spectacle (wait for the end where I zoom in a bit more). Below that, a few more pictures from the cave tour. 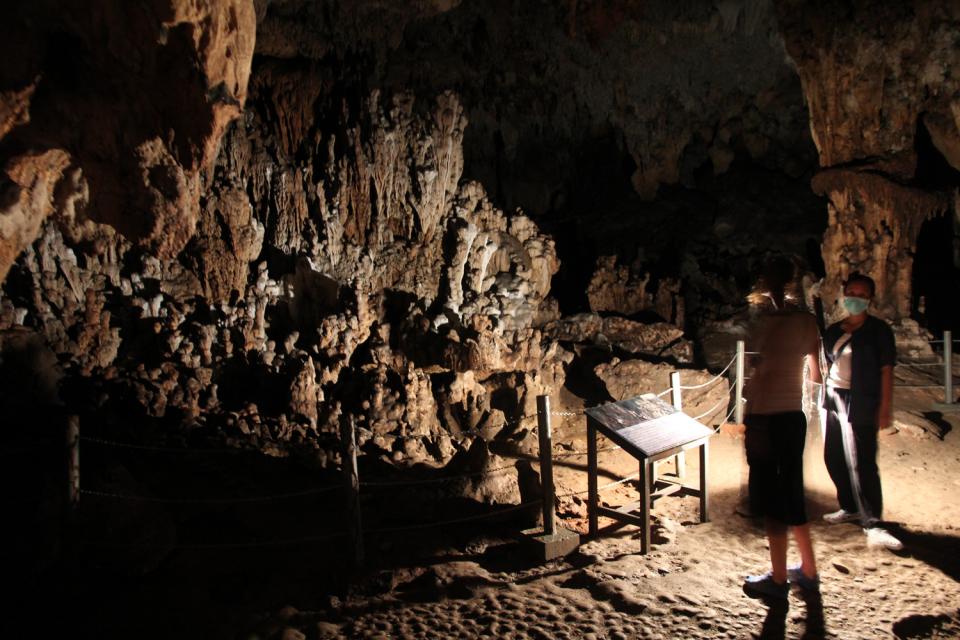 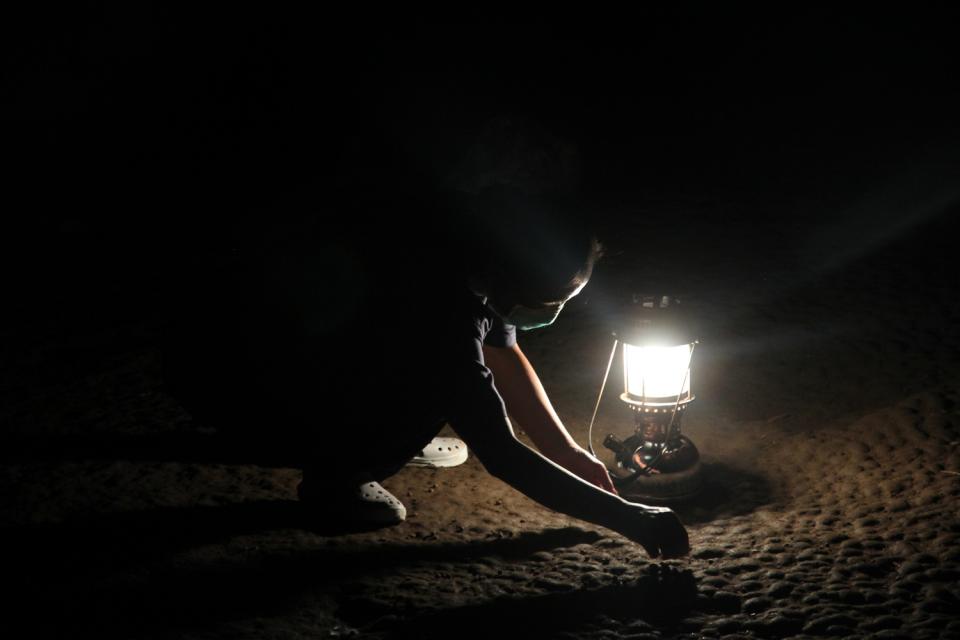 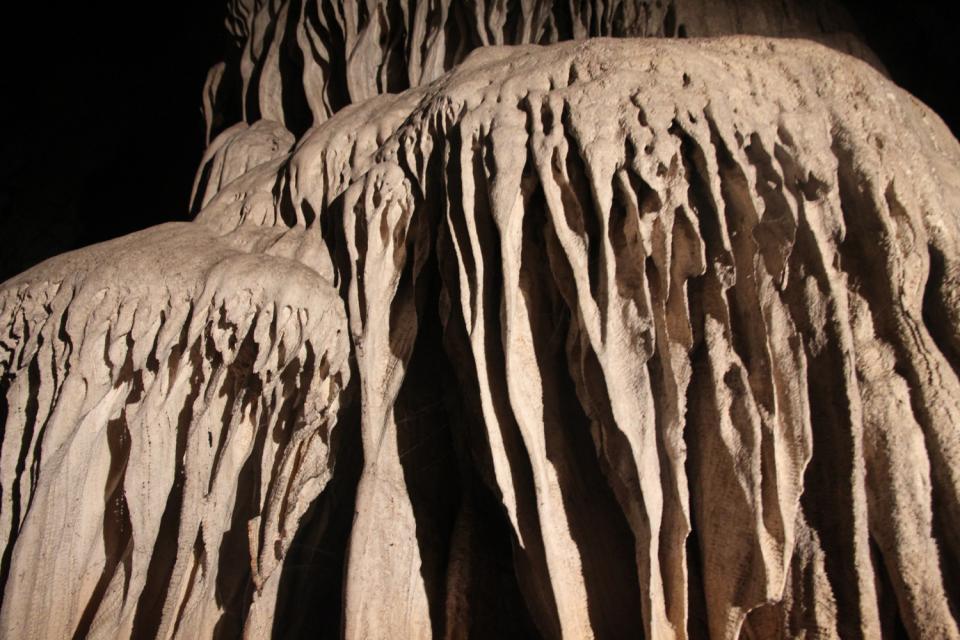 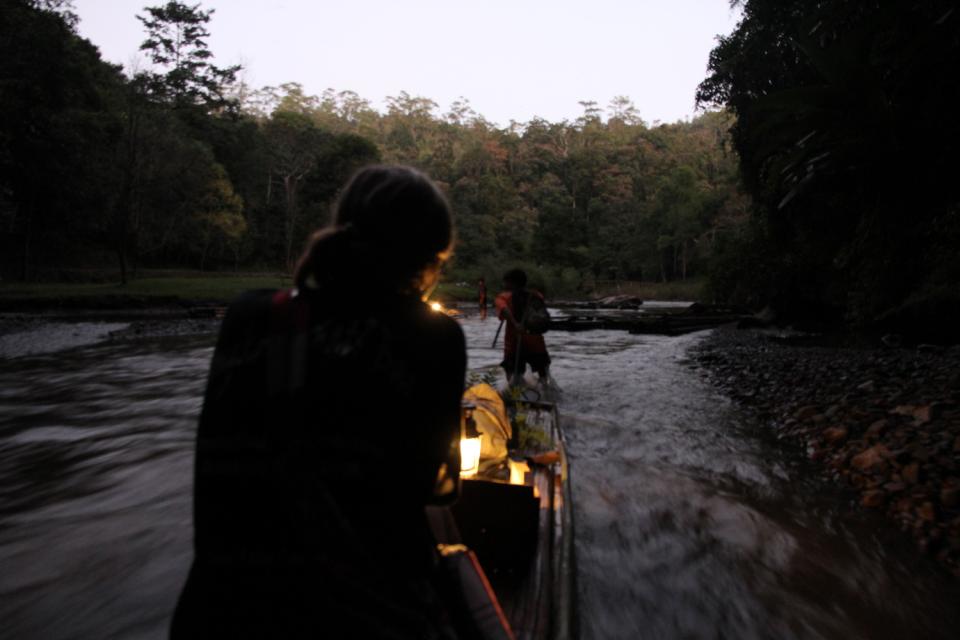 We were taken into the cave in little canoes, and back out again around sunset 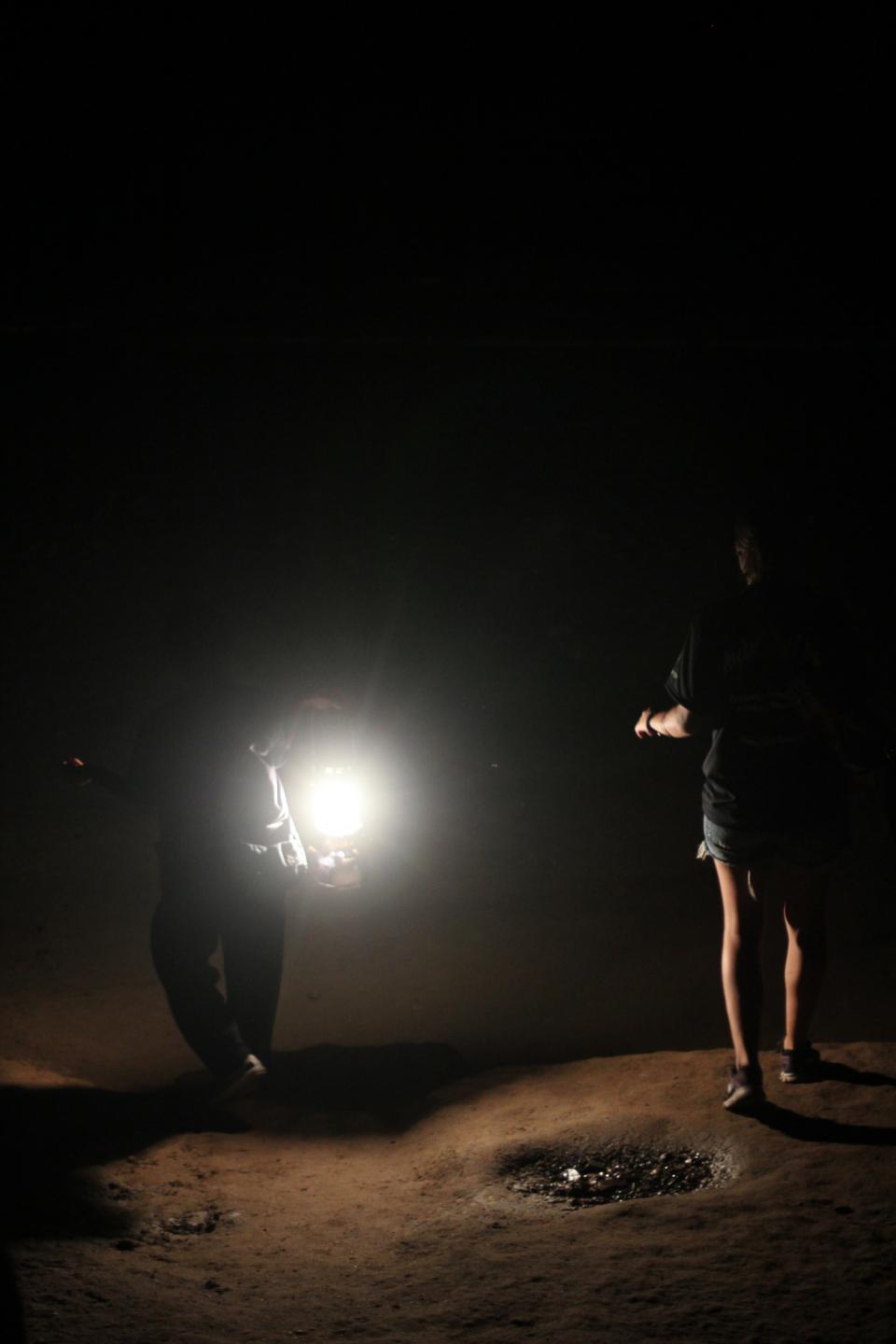 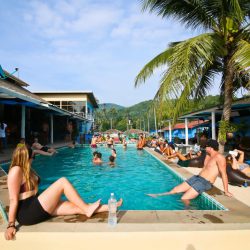 Backpacking Thailand: Everything You Need To Know 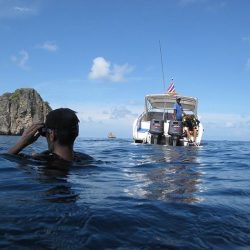