The last time I visited Croatia was on a sailing trip around the southern Dalmatian islands back in 2010. It was in mid-August with gorgeous sunny weather and lots of swimming in the sea every day.

This time around the plan was to travel through Croatia on a road trip. But I must confess, going to the Croatian coast in March wasn’t the best idea.

Let me be honest: Croatia was still in total hibernation in March. Hostels were closed or empty, museums shut early, and most of the cities felt like ghost towns. When we checked in to a guesthouse in Sibenik, the receptionist showed us a map of the town but stopped describing the places mid-way, saying “actually, there’s no point in telling you this as everything is closed anyway”.

I had hoped things would be ever so slightly livelier around this time of year. But it was cold, the streets and restaurants were empty, and it felt like maybe choosing to go here at this time was a mistake. 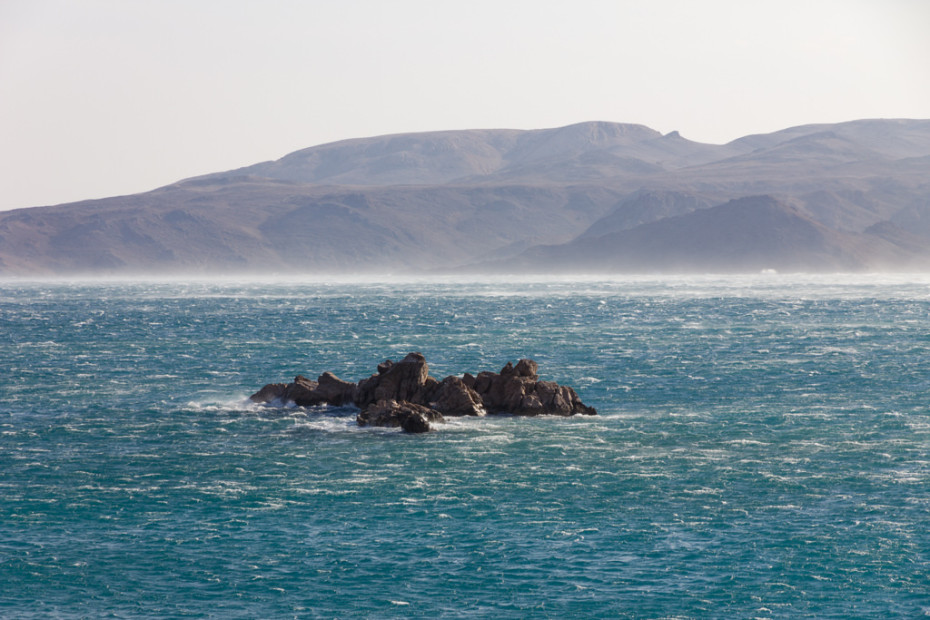 As we emerged from a tunnel through the Dinaric Alps, coming from the capital towards the coast, we were caught in a storm of truly epic proportions. When we stepped out of our car at the ferry port to Krk Island, our intended first destination, we nearly fell off our feet. We fought doggedly against the wind, moving almost diagonally while—I’m pretty sure—ripples formed on our cheeks like when dogs peek out of the window of a moving car. When we asked the burly boatman if his ferry was still going, he pointed at the sky and laughed straight in our faces. Yeah, fair enough.

We looked at a weather map, and then decided to drive 7 hours straight to Dubrovnik in the very south tip of Croatia… the only place not affected by that crazy storm. In a twist of fate, the ancient city of Dubrovnik was abuzz with activity that day, as scenes were being shot for the latest Star Wars film. Being a bit of a movie geek, I didn’t mind this at all. 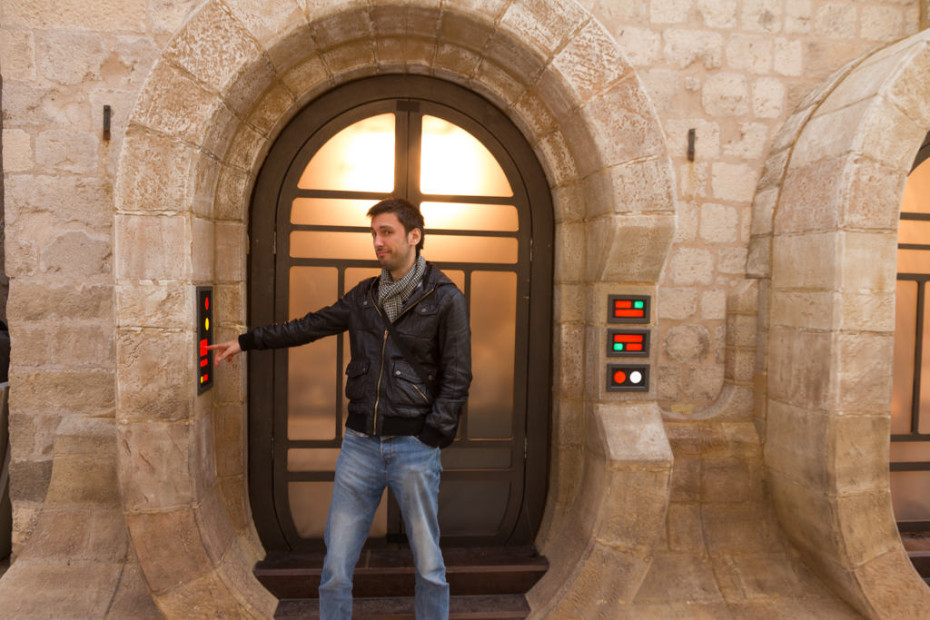 The houses along the main street all had Star Wars facades attached, the street nameplates had been replaced with suitably galactic versions, and some of the windy back-alleys had been cleverly re-dressed with futuristic-looking lamps. All of the filming locations were accessible while they were still setting them up, so it was fun to take pictures, poke around, and watch some stunt people test some of the rigs.

Since it was St. Patrick’s Day, we hit up an Irish bar in the evening where we got to mingle with a bunch of people working on the movie. I ending up chatting with some of the costume designers, riggers, and the main cameraman for a sequence they were filming that day. They were all a bit skittish to talk with some randoms at first, as the whole project is surrounded in secrecy, but once they understood we weren’t trying to get them drunk to give us spoilers we had a great time hanging out with some of the crew. 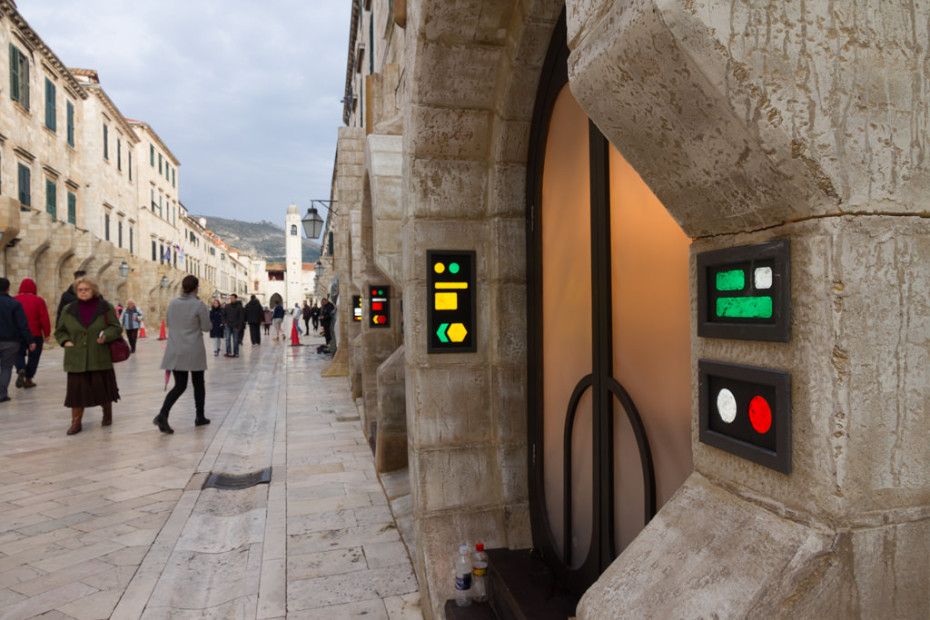 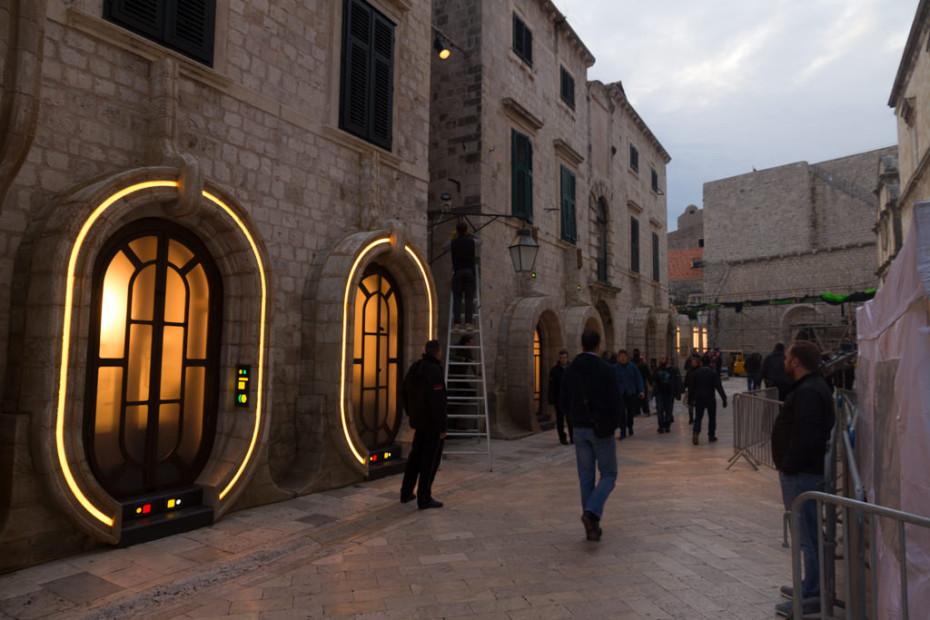 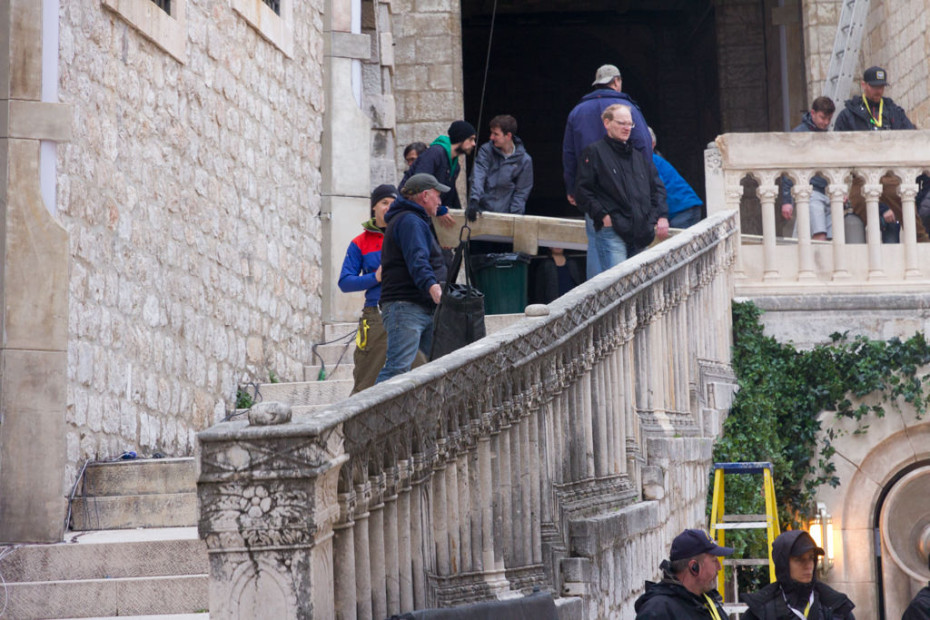 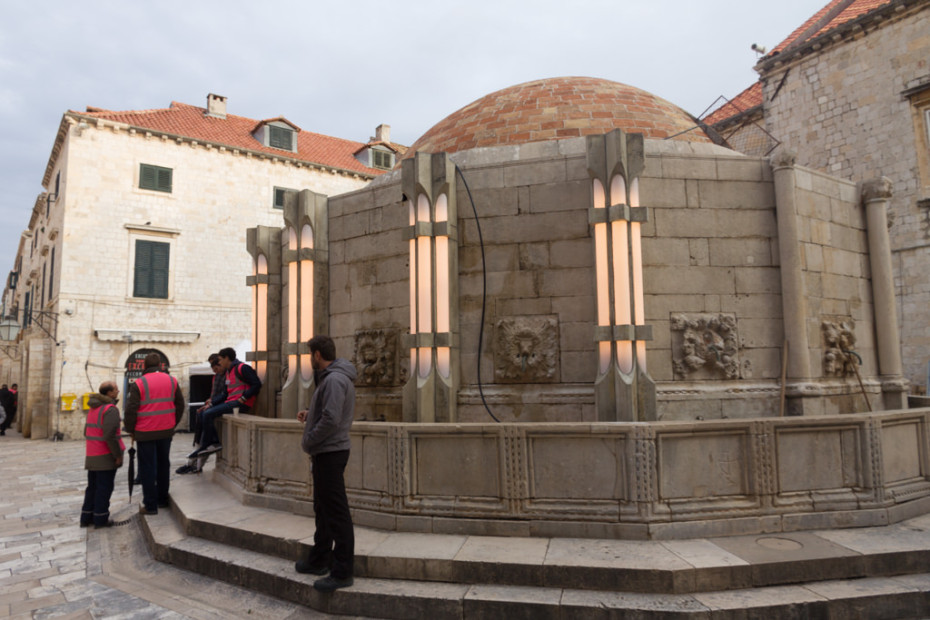 While the weather and timing of my Croatia trip weren’t generally that awesome, one other aspect that I did enjoy hugely was simply driving along the beautiful Dalmatian coast. Some of the views were gorgeous and the last leg of our trip to Dubrovnik was especially satisfying, as there the roads are all fun and windy, with cypress trees dotting the cliffs along the Mediterranean coastline.

It was at least wonderfully sunny in Dubrovnik, and hiking up one of the hills for a view of the city made for a particularly nice day. The old city has a reputation of being overrun with tourists in summer, but in March it felt unhurried and lovely.

Still, if you want to time your trip to Croatia well, I’d say it’s better to wait until at least April or May, when the weather awakes Croatia from its slumber. Film shootings aside, Croatia is not a particularly great winter destination. 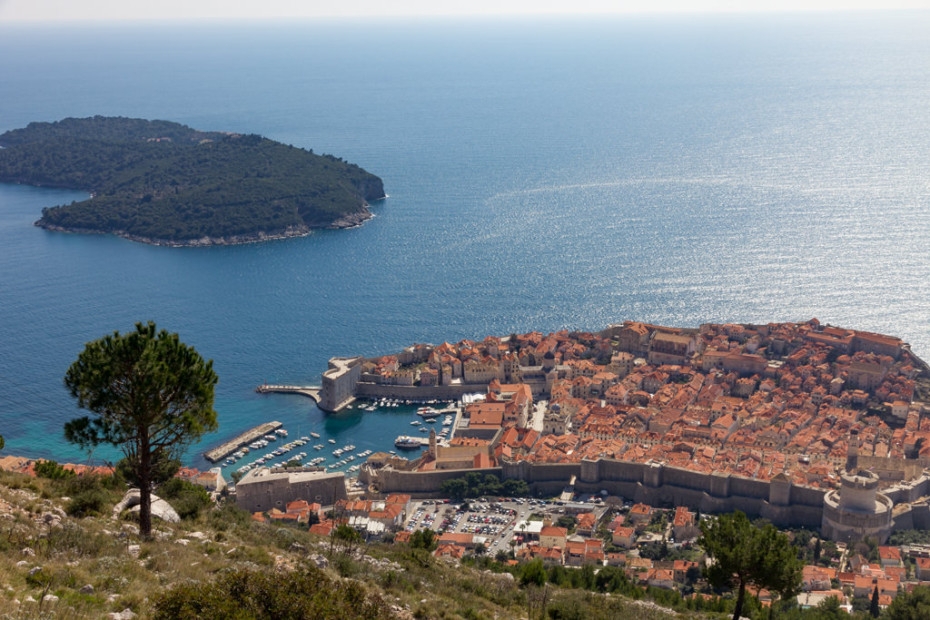 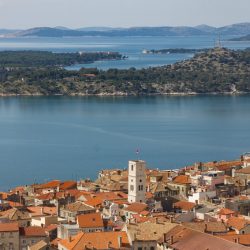 A Backpacker’s Travel Guide to Croatia 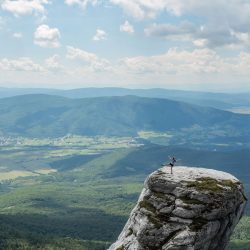 Hiking in Croatia: 7 Gorgeous Trails You Might’ve Never Heard Of