RTW Travel: The Pros and Cons Of Going Around The World 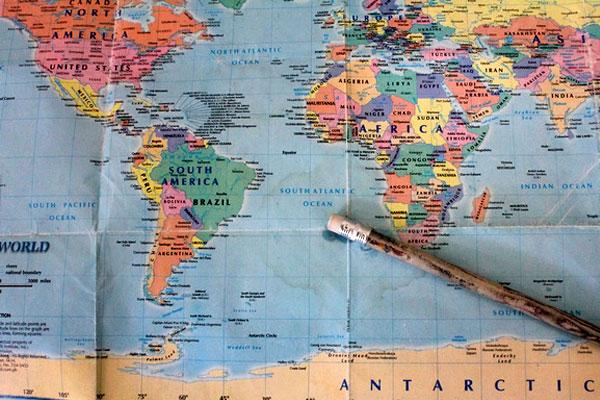 Do you have grand travel ambitions, such as planning a gap year, a round the world trip, or career break? Then you may be faced with a crucial choice between travelling overland or planning a round-the-world trip. Both can give you a totally different experience.

Round the world travel is typically structured around a round-the-world (RTW) ticket, which is a special multi-stop ticket allowing you to hop either westward or eastward around the globe. You will usually be flexible on when you can take the next hop, though most round the world tickets require you to complete the circle around the globe within a year. (An example of an eastward round-the-world route starting in London would be flying to New York, then Los Angeles, Fuji, Sydney, Singapore, Bangkok and back, all for one price.)

Overlanding is in many ways the opposite approach. Here you only fly to your starting point and then follow an overland route (travelling primarily by bus, train or personal transportation) until you reach the end of your trip. Sometimes your starting and end point will be the same: this is common in South-East Asia for example where many backpackers travel in a circle that brings them back to Bangkok or Kuala Lumpur. Sometimes the starting and end points will be different: this is common in Latin America where someone might start north in Mexico City or Bogota and end south in Buenos Aires or Rio de Janeiro.

Here are some of the pros and cons of these two different route types.

So which one should you choose? Having done two big overland trips I am quite partial to this style of travel. But the answer is, of course, that it depends on your personal preferences.

The appeal of a round-the-world trip is “seeing the world in one go”. Of course that is never truly possible, but that’s what a lot of RTW trips try to reach for. The key is variation: one month you may find yourself on a tropical beach, the next you’re in icy cold Russia. If your gap year is going to be your one and only opportunity to travel a lot, then a round-the-world ticket may be the way to go.

The appeal of backpacking overland is that it lets you travel more slowly and discover your own path. The goal is less to “see the whole world” but more to have a deeper experience in some part of the world. It’s also the best option if you will be travelling on a budget, as you can limit yourself to cheaper destinations.

Personally, I was most attracted to backpacking overland through South-East Asia, and later overlanding through Central and South America. I had already been to many international hubs like LA, New York, and Tokyo before, so a multi-stop trip made less sense for me. I also knew that I would probably see other places around the world later in life, perhaps on shorter trips, so I didn’t feel in a big hurry to have a globe-spanning trip.

Round-the-world (RTW) trips can be a bit like a hit mix collection: they span a greater range, but by their nature can be a bit shallower as well. Overlanding is more like listening to an album by a single band—it cuts a little deeper but also covers a narrower range. Which option is right for you depends entirely on how much and where you have already travelled before, and what your current travel goals are. 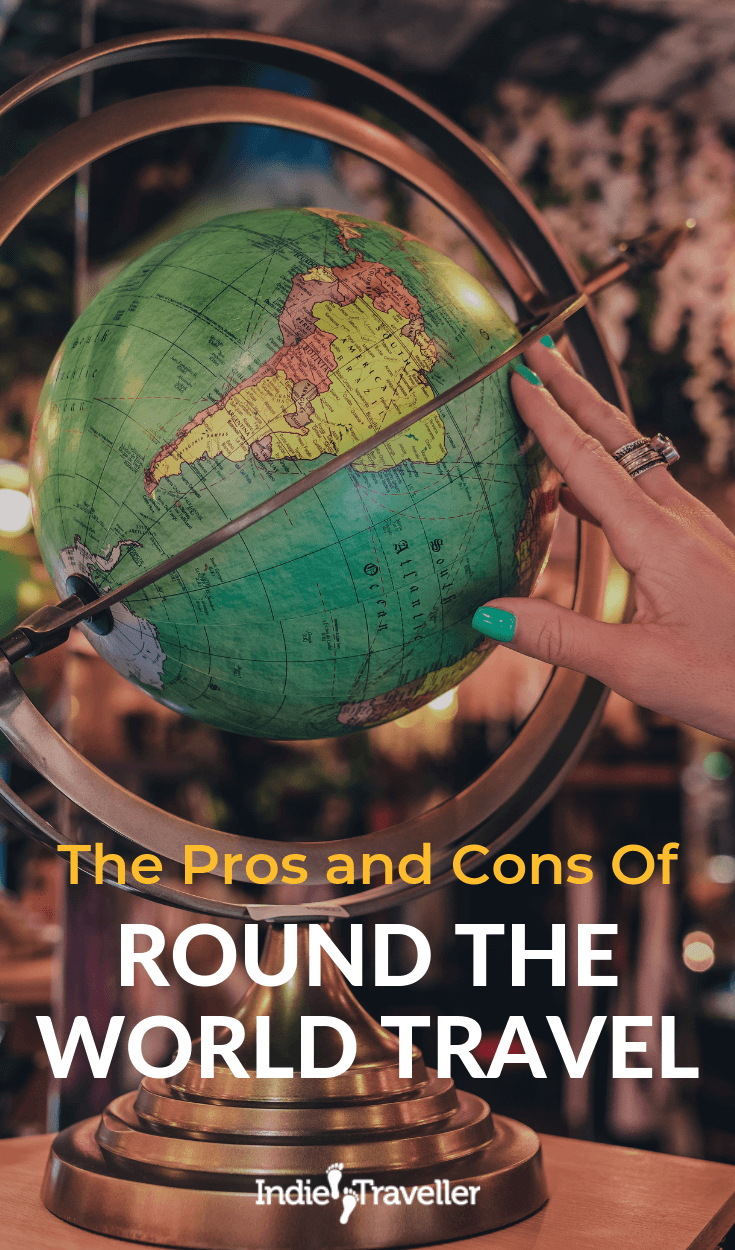 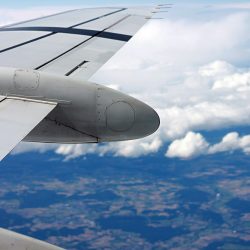 3 Ways to Book Your RTW (Round the World) Trip

RTW Travel: The Pros and Cons Of Going Around The World

3 Ways to Book Your RTW (Round the World) Trip