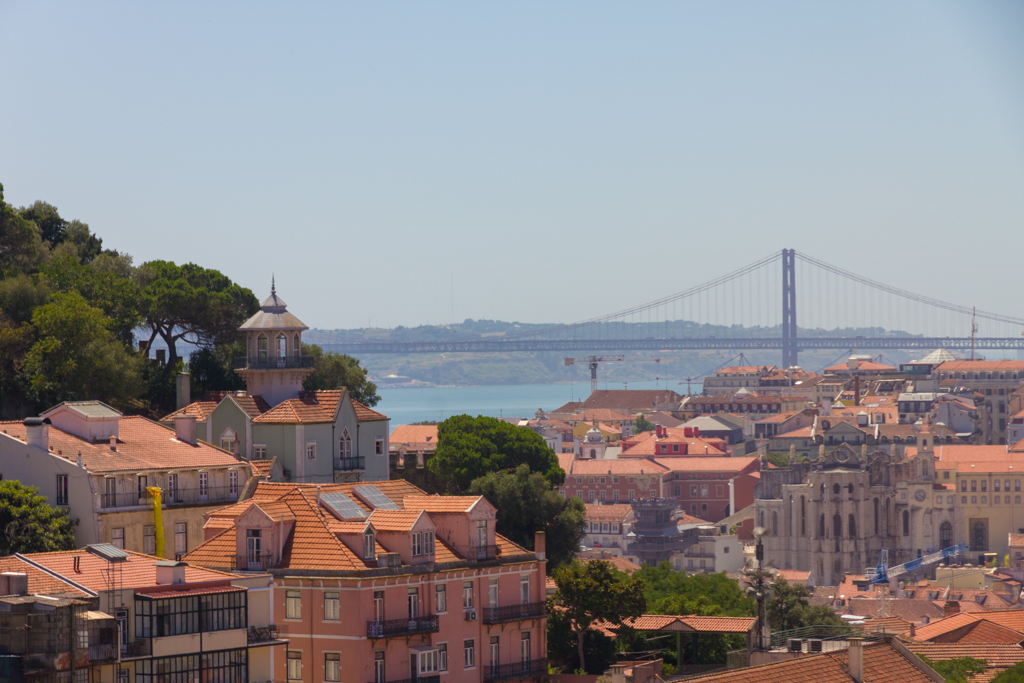 When I recently decided to quit my job and focus solely on Indie Traveller, I knew it was also time for me to live somewhere else. After living in the UK for many years, it just felt time for a change. Since I can work on this blog from anywhere, it means I can basically live anywhere.

That’s totally amazing, though when you don’t have to live anywhere in particular, choosing where to live is surprisingly difficult! Instead of particular life circumstances deciding for you, you’re actually having to think through the pros and cons of different places to live.

“Cheap, sunny, and somewhere in Europe” were the main criteria for me, and so after much research my choice fell to Lisbon. As an online worker with much flexibility for where I base myself, these were my main reasons for setting up camp in Portugal’s capital (at least for now)… 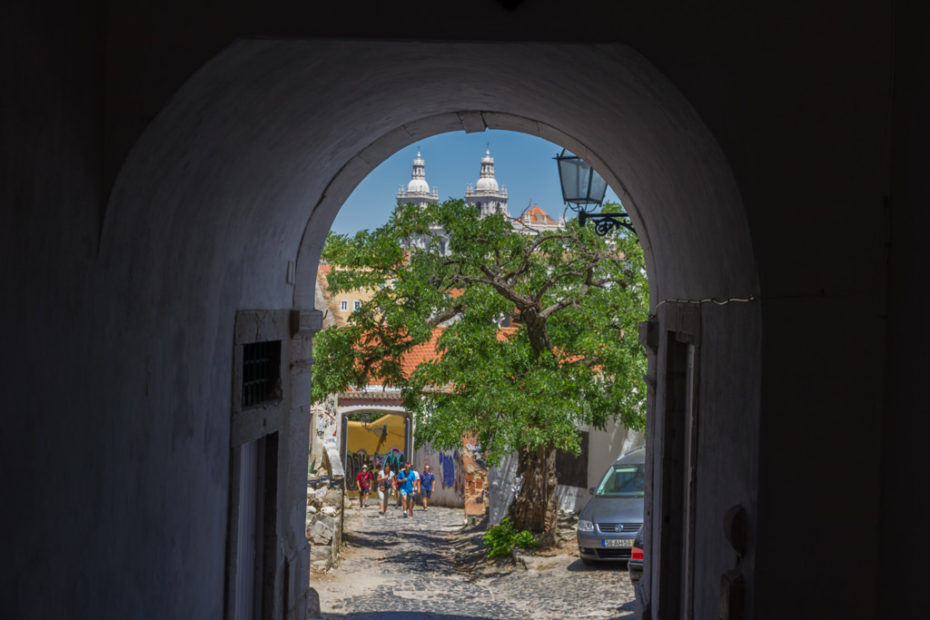 Okay, this is an obvious point, but Lisbon has much better weather than the UK where I lived, or the Netherlands where I’m from.

During my travels in Asia and Latin America, I got used to having a lot of sunshine, and so returning to the UK had been like going to Mordor. The English weather does have its moments, but for much of the year it’s pretty grey and miserable! Sunny days do exist, but they’re opportunities that shouldn’t be wasted and that you always have to plan for.

Lisbon has 70% more sunshine year-round than the UK and way more daylight hours. It is mild in winter and hot in summer—but not too hot, thanks to a nice Atlantic breeze. Surprisingly it does also have somewhat more rainfall than London, though it’s mostly concentrated in the months of December to February.

Even at the end of September it’s still a balmy 30 degrees. Crazy! 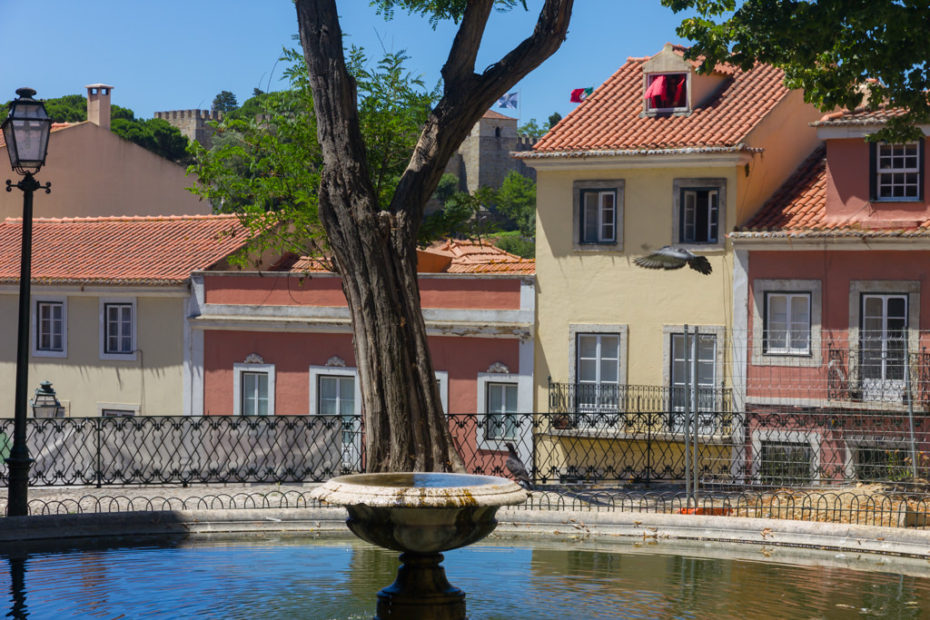 Lisbon feels different from other European capitals I’ve been. There is a lot of colonial-era history and architecture, but at a scale that never feels grandiose. Lisbon’s seven hills create natural boundaries between neighborhoods, chunking up what would otherwise feel like a much bigger city and creating some amazing vistas.

Getting lost in Lisbon is a delight. It’s peaceful and walkable, there’s quirky and creative stuff going on, and the city is just filled with beautiful street art. The traditional Portuguese tiles and pastel colors can give even a run-down building an irresistible charm.

I must admit I’m still in the honeymoon period—so far I’ve been here for just ten days! Maybe soon I’ll just be complaining that half the city smells of dog poo. But if first impressions count, then Lisbon definitely scores very high… 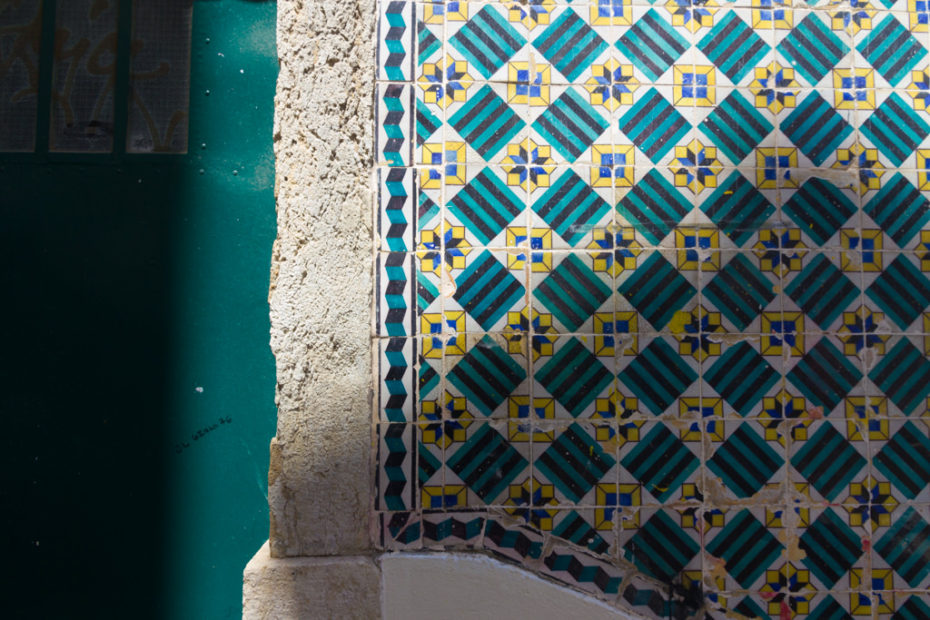 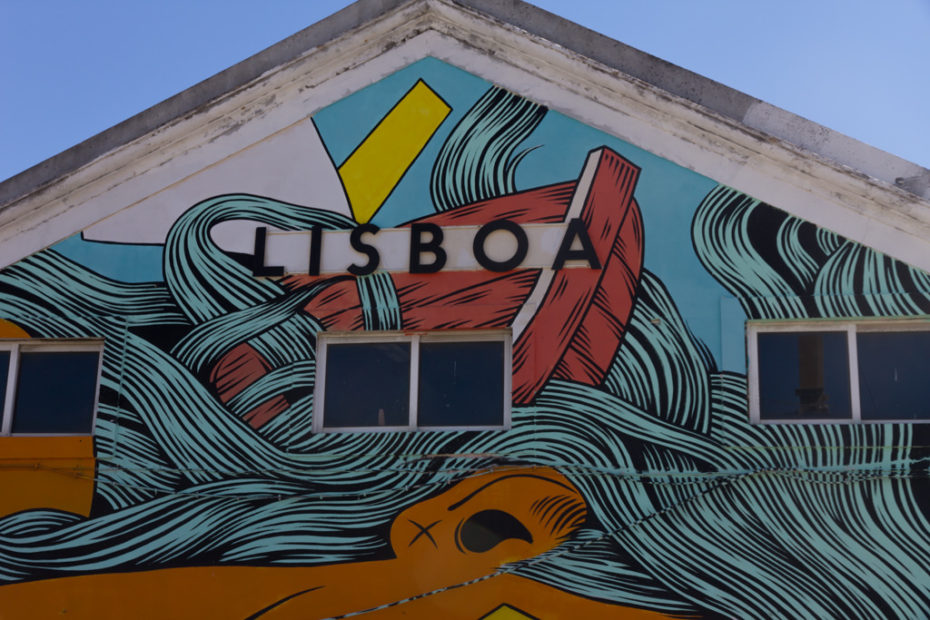 By moving from the UK to Lisbon I’m cutting my cost of living in half, which means I’m keeping more of my income for savings and travel. Just have a look at this comparison on Numbeo and it should be clear why this is a great opportunity for an online worker coming from northern Europe. While local wages are also lower, this is not a problem so long as you get your income from outside Portugal. 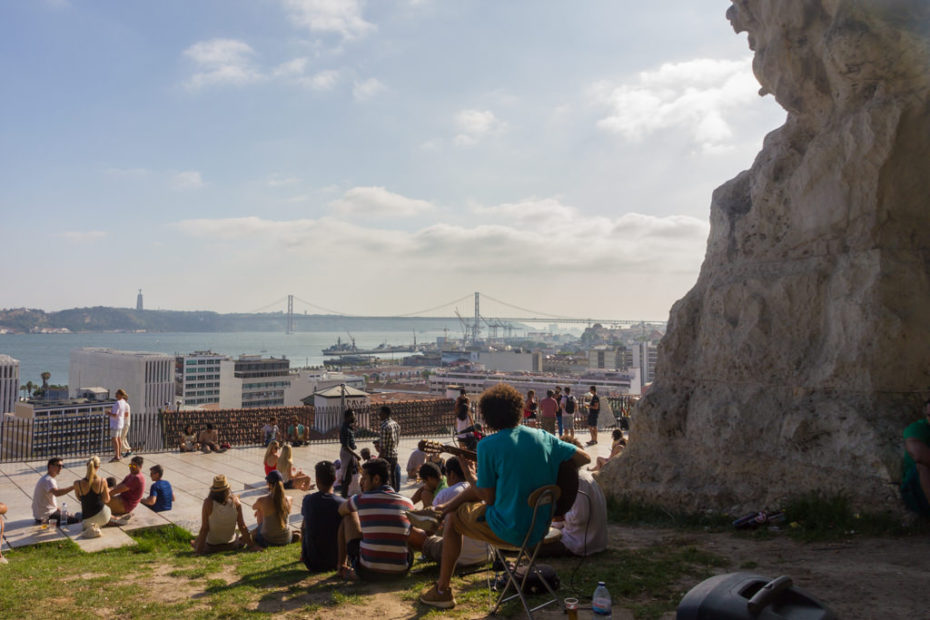 4. A great base for travel blogging

I’ve been meaning to include more European travel on Indie Traveller, and living here makes it convenient for me to travel a lot in Portugal, Spain and even the Azores. Lisbon airport is also well connected internationally and is just a 15 min taxi ride from the center. In the local Lisbon area, beaches and forests are just a short train ride away.

I’m excited about exploring Lisbon and will no doubt write about it more! For another wonderful impression of what the city has to offer, check out this post 31 reasons why we should all be living in Lisbon right now. 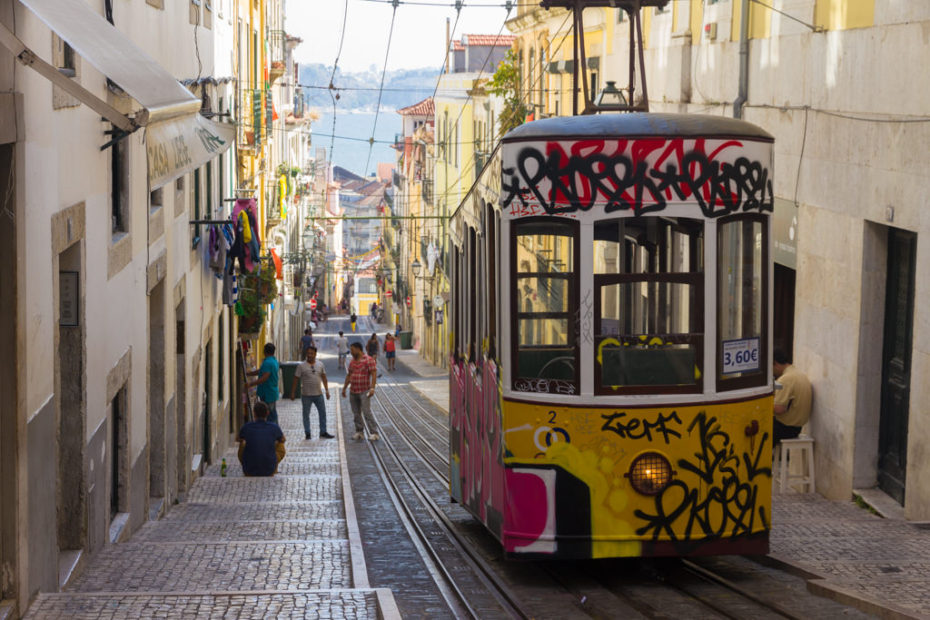 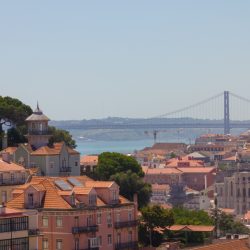 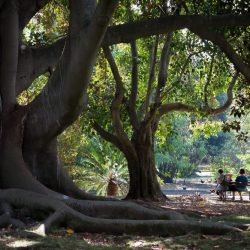 Moving to Lisbon: 9 Things You Should Realistically Know 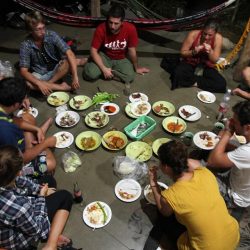 6 Things That Make A Hostel Awesome 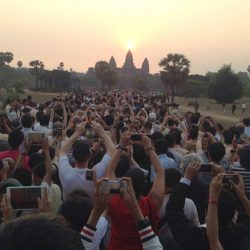