Once A Drug Cartel Mansion, Now A Backpacker Hostel

This hostel sadly closed due to the pandemic. You can find other hostels in Santa Marta here.

When they decided to rent out a building in a nice neighbourhood in Santa Marta in late 2012, they just thought it was the perfect size for a new hostel. What they didn’t yet know was that it used to be the headquarters of a Colombian cartel.

The mansion was built in the 1970’s when the drugs trade in Colombia still mostly revolved around marijuana. Based in Santa Marta on the Caribbean coast, the cartel made their money moving contraband (especially whiskey) as well as shifting drugs to the US via Jamaica. Cocaine became the focus starting in the 1980’s.

It’s quite unusual to stay in this hostel, knowing that it was once home to one of the country’s notorious crime families. 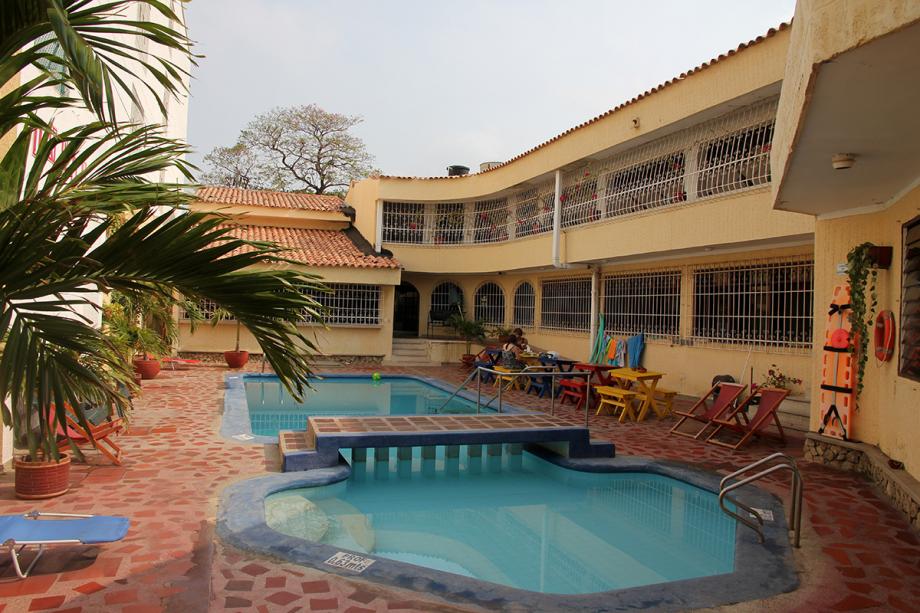 What is now a homely backpacker hostel with comfy dorms and a large pool was once part of Colombia’s shadowy past. While the drugs trade is still alive and well in Colombia (though much more underground), this building’s new use does seem like an appropriate symbol for how some things in this country have changed.

Once home to Pablo Escobar?

Even notorious and reviled crime lord Pablo Escobar used to come here. He’s known to have had drinks in this building and likely stayed in its secret safehouse. It was one of his hiding places when the net started closing down on him.

During my stay at Drop Bear Hostel I joined a little tour of the place and was told in great detail about its history, the cartels and Colombia in general. It was a great way to gain a better appreciation of Colombia’s recent past. 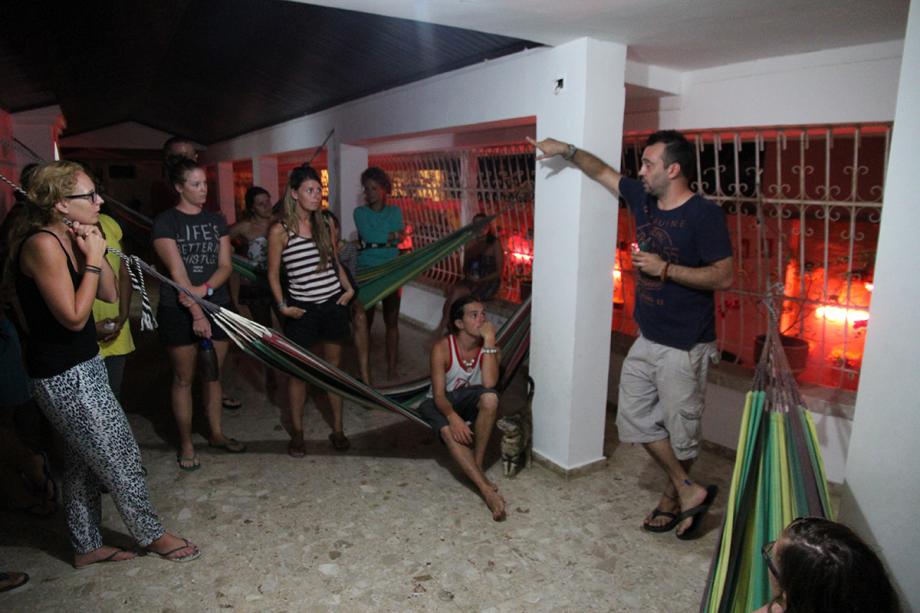 Because the cartels were making money hand over fist in the 1980’s–Pablo Escobar at one point made 50 million in cash a day–one of their main issues they faced was storing the money. It was common for cartels to put money behind walls and in secret rooms, in their own bases as well as in other random houses unbeknownst to their owners. 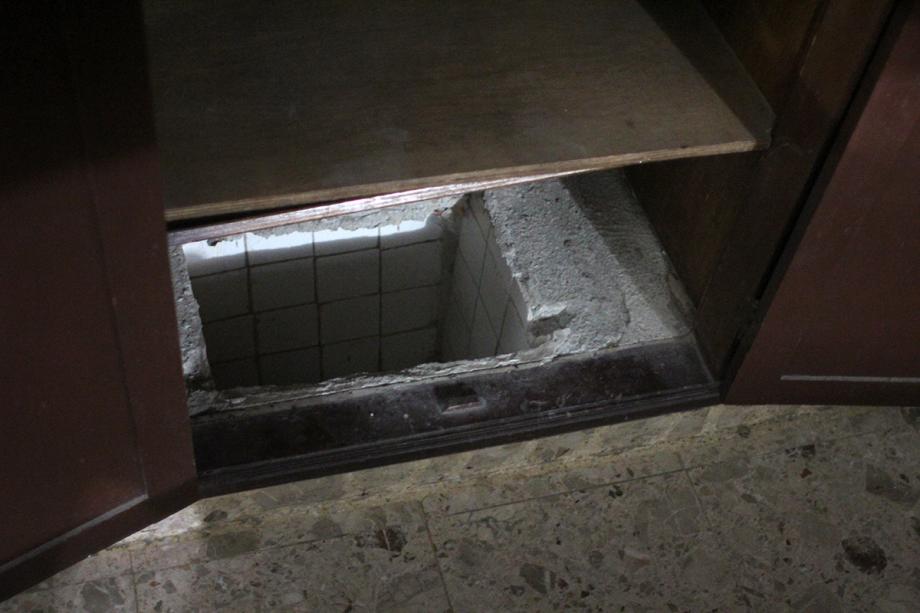 There are still 10 secret so-called caletas (hiding places) all over the Drop Bear mansion. Only a few have been opened so far, though they are all expected to be empty.

The house also used to have a hidden safehouse area, an underground whiskey storage cellar (for contraband whiskey), and even two secret escape tunnels.

In the courtyard next to the swimming pool you can still see the pedestal on which a giant satellite dish used to sit. The cartel used this to communicate with compatriots inland or their smuggling network in Jamaica and the US.

Opening their doors only a year ago, the owners have quickly transformed the long-abandoned building into a quirky hostel with a great atmosphere. It is well worth spending some time in Drop Bear Hostel if you are in Santa Marta. Athe time of writing, the owner provides a fascinating tour of the building every Sunday evening—and it is highly recommended.

PRO TIP for the shoestring traveller: rumor has it there is still gold hidden in the walls. Bring a hammer.

You can book this hostel through Hostelworld.com. 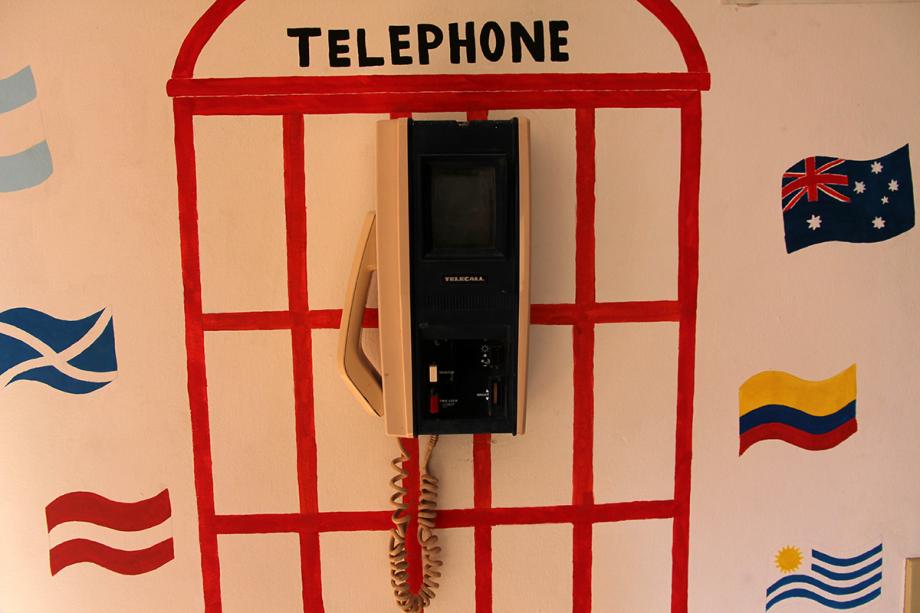 The cartel’s 1970s video phone is now a hostel ornament. 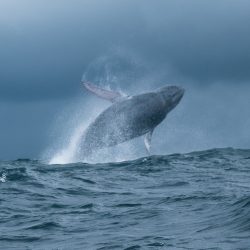 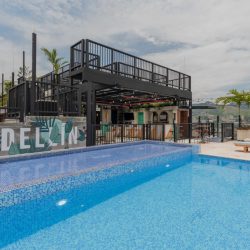